Carly and the Universe, an R&B and soul pop first popped on our radar a while back with their fun, soul-infused pop sounds. On their new release titled "Salvation" they once again bring their fun-loving demeanor to the fore over uplifting synth-driven production and evocative lyrics. Lead singer Carly Liza is in her element here delivering a heartfelt performance peppered with her uniquely quirky style. The record dwells on having a positive mindset in the midst of the madness that life throws you. The band implores us to find an escape even though it might not be what we expect but at least take that first step.

The video is highly comical and follows the crew dressed in surgical gowns as they get up to a plethora of shenanigans at an OB-GYN office. It mixes some performance shots of Carly with the crew taking part in various medical procedures that go left field every time. From a chaotic birthing scene to an insane butt shot predicament, the viewers are locked into the band's offbeat world where everything is flipped. By the way, the video was shot in Carly's parent's office.

The LA-based band is made up of lead singer Carly Liza, guitarist Mike Post, bassist Freddy Hernandez, drummer Cameron Clark, and keyboardist Artur Zakiyan. Carly is the Cat, Mike is the Moose, Freddy is the Fish, Cameron is the Camarones. Together, they make up the animal kingdom that sonically in turn makes up the Universe. 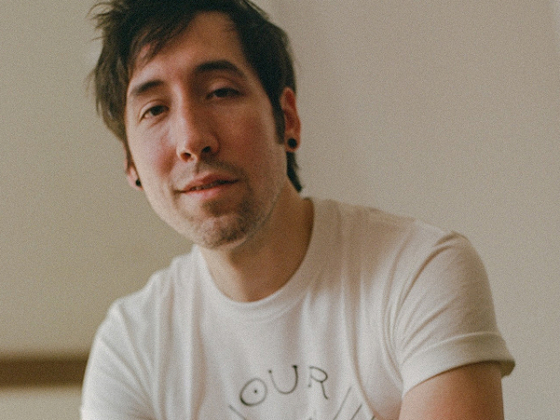 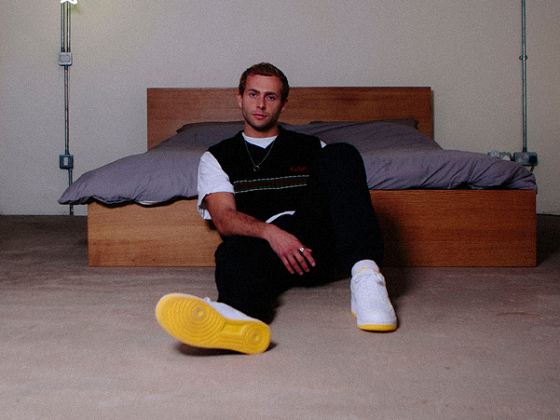 KOATES shows strength in vulnerability on "Somebody New"