Since the mid-90s, Reggaeton has continued to thrive and evolve. Bringing together the elements of dancehall, hip-hop, Latin America, and the Caribbean, the genre still remains an essential staple in Spanish communities. But like most genres, there is always the need for change and the women of Reggaeton are making it happen.

On June 24, four West Coast crews came together for Red Bull's Culture Clash. The innovative music experience celebrated Latinx music and culture as the four crews faced off for a clash of Reggaeton, global bass, and hip-hop. All the elements of Reggaeton were in the house, bringing together performers like Nina Sky, Danny Trejo, Cypress Hill, Tony Touch, and Ying-Yang twins. While the stages were dominated by men, it was the women who really stood out. From Flamenco dancing to rapping, the women really brought that much-needed diversity to the stage. 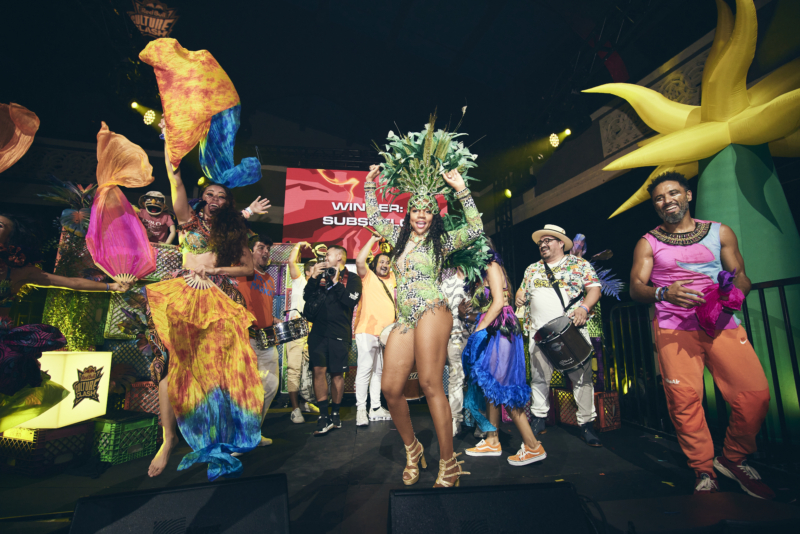 Reggaeton has been historically dominated by male performers for years, but women are pushing the genre from machismo to Mujeres. A divided genre due to much of its anti-feminist rhetoric, women like Jenn Morel are helping to make a change. A Dominican-American singer-songwriter, Morel broke onto the scene with her debut single "Ponteme" in 2017. Since then, she has released "Tra", "Tiguere", and her latest, "Tamo Loco".

A relatively new Reggaeton artist, Morel has had to find her own footing amongst her male peers. "For me, I've felt guys get a little intimidated but I feel like when you are 100% you, it doesn't really matter how anybody feels." She added, "Reggaeton is male-dominated like most genres, but I feel like it's changing little by little." Rattling off a list of female artists, she mentioned Cardi B, who has been able to move between both Latinx and American music communities."You can count on your fingers how many girls and rappers we have in the movement, but we're here." 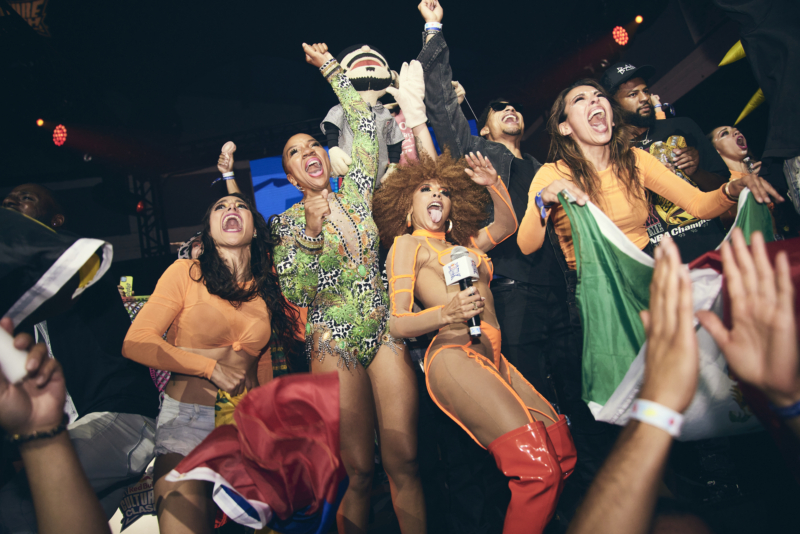 A lonely place for female artists like Morel, even collaborating with fellow female artists can be a task. "I have been really lonely, I've always just had my team. Not everybody wants to collaborate. It's still very much do your own thing and when you pop off, we can work." Connected through history and culture, the divide is still very present even among women. "There's a lack of community for women when it comes to the Spanish scene." Pushing for girl power in Spanish music communities, Morel knows that change will eventually come.

Reggaeton isn't going anywhere, but the need for community is important and must keep the genre connected. Fighting off machismo requires effort from everyone within the movement. Redefining the genre and its anti-feminist themes gives everyone a fighting chance and the opportunity to enjoy the cultural clash that is Reggaeton.