On her first release of the year, relative alt-pop newcomer Ana De Llor truly makes her presence known with the striking, and justly confrontational "Malèna."

Now onto her third single since her 2020 debut, each track is titled with the name of a woman, a concept that is born from the strong sense of identity in her music, and with it, she's swiftly rising to the exceptional calibre of her similarly visionary contemporaries on a path entirely her own. One listen through her thus far humble, yet poised back catalogue, echoes of the likes of FKA Twigs, BANKS and ROSALÍA can be felt throughout, but only in the sense that it carries this razor-sharp, dark pop edge to portray a strong narrative.

"Malèna" performs like a chest knocking, attention-commanding slice of Avante-Garde pop, yet is moulded by her Portuguese heritage, masterfully arranging tense textures and pop sensibilities around the rhythm of an adufe drum. With production that carries such presence, the lyricism takes that strength in its stride to purvey an important and well-executed, combative commentary.

"Both the track and video are about women's identity not belonging to society's mould of what a woman is supposed to be in order to be accepted as one", explains De Llor in an email statement. "It's about literally not caring what the patriarchy thinks or says and about elevating all the ways we exist in the world."

This confident bravado is delivered with a dutifully confident aplomb and further compounded by the artful visual that brings themes of religious iconography to life in an eye-grabbing, markedly contemporary manner.

"Malèna" is available now via GON. 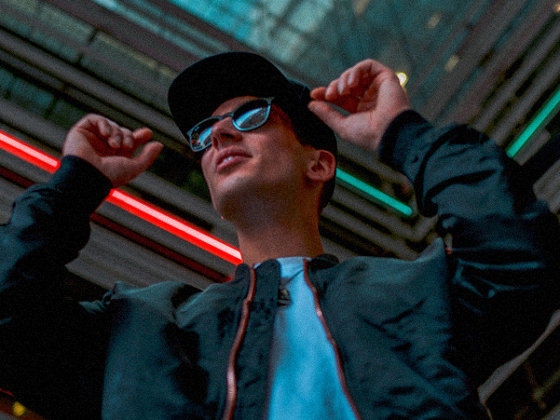 Blacksmith reflects on a year of isolation on "Everything Is Blue" 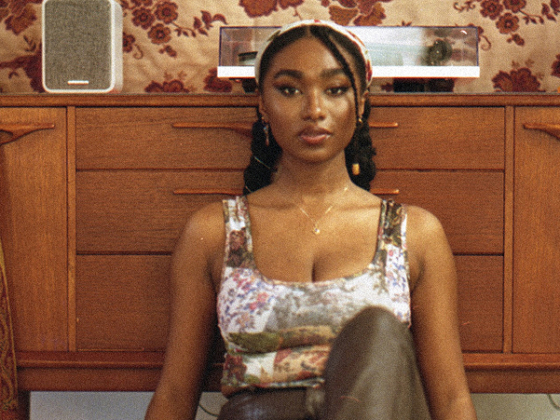 Raelle revels in the "Sunrise"