North Carolina native glaive has continued his momentum with new single, "eyesore." At 15 years old and having only started releasing music this year, he has a stable of quality, commercially viable tracks with his emo-dusted banger, "Astrid" leading the way. Unassuming, dressed in dread, and purposefully oversaturated in maximalist pop swaths, Glaive's highly of-the-internet online persona and saccharine-sweet pop vocals have already made him a hyper-pop boy wonder. Although he's been hard at work this year consistently releasing singles, "eyesore" is the first to come from his forthcoming, debut project, Cypress Grove. The EP is set to drop November 20 via Interscope.

Bouncing, new-waved guitar chords lead the way to sugary sweet vocals and a boy band type slur. There is a nod to some of his emo-esque influences as the track's bridge builds on hollowed-out drone keys and rolling drums, but "eyesore" is one of glaive's most directly pop-centered tracks. Ren and Anna Sofia collaborator, Jeff Hazin takes production duties here, finding an active, shaking percussion section that takes space with a little reverb. Despite all the trappings of pop bliss, glaive lays down some bummer lyrics like "I'm an eyesore baby won't you look the other way," and "My brain all over the place / How do you look me in my face?" Still, keep your eyes out for the 'number one bossman' November 20th for Cypress Grove.

In the meantime, "eyesore" is available to stream now via Interscope Records. 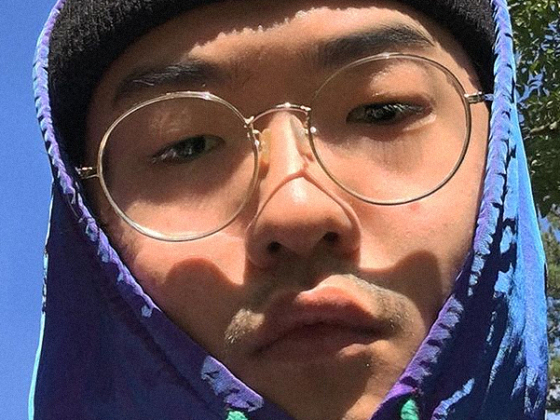 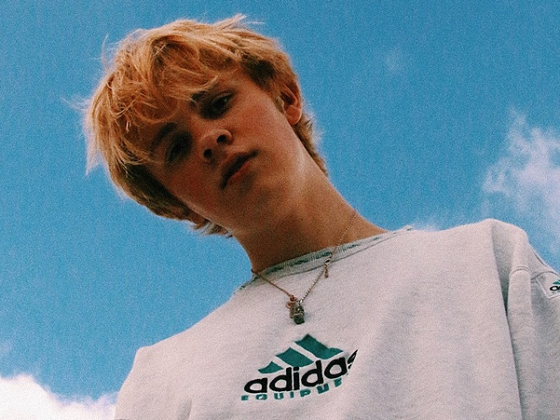