After releasing his debut album DEMIGOD, Kai Wachi continues his steadfast uphill run. The Boise, Idaho-based producer has pledged to release eight tracks in eight weeks. "DAEVA" is the second one on Kannibalen Records, and "ASMODEUS" was the first. "DAEVA" is an ancient Avestan term for "Gods that are to be rejected."

Kai Wachi takes a much different approach to "DAEVA" than he usually does, but this style is a warm welcome back to his previously familiar sounds. The track begins quite subtly and slowly as the pulsing and reverb bass slowly draw the curtains back. He then throws in highly-panned claps, sirens, and a unique sounding bass that continues to flow throughout the drop. With trap-like arpeggios spacing out the drop, ultra-deep percussion, and a sub bass that'll surely rock your socks, "DAEVA" springs into action shortly after the brief introduction.

The track has been teased for a while now throughout Kai Wachi's sets and it will remain in his sets as he scorches through his headline tour this fall. 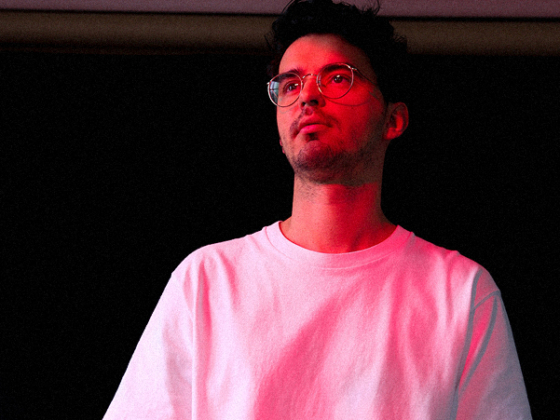 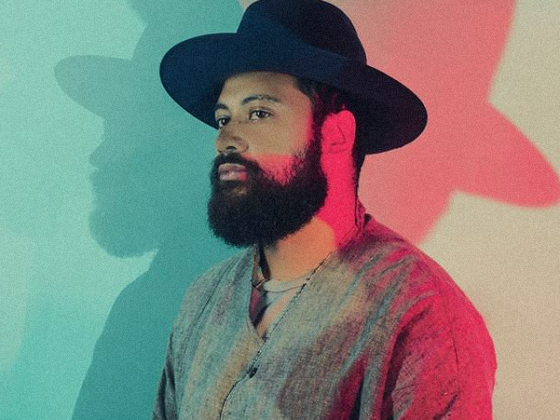