Kai Wachi teased his debut album DEMIGOD with releases like "HOLLOW," "Between the Lines," and "BREAK." The full album is finally now out and available on the revered bass label Kannibalen Records.

The singles leading up to the album featured artists like Famous Dex and Sullivan King. However, the full project continues unleashes nothing but craziness with appearances from Grabbitz, Virus Syndicate, Sam King, and many more.

While the album is mostly dubstep, it does dabble in hip-hop, trap, and a more in tracks like "Strangers," "Photograph," which features Claudia Bouvette, and "Heartless."

Kai Wachi's continued journey into the bass realm with some of bass music's rising stars continually pushes dubstep and trap to the limits. Unprecedented collaborations, an unbelievable ear for sound design, and productions that are strictly engineered for moshing, further grounds Kai Wachi as one of today's leaders in bass music.

DEMIGOD has a little something for just about all flavors of headbangers. Prepare yourself before you mindlessly indulge in the bottomless bass. 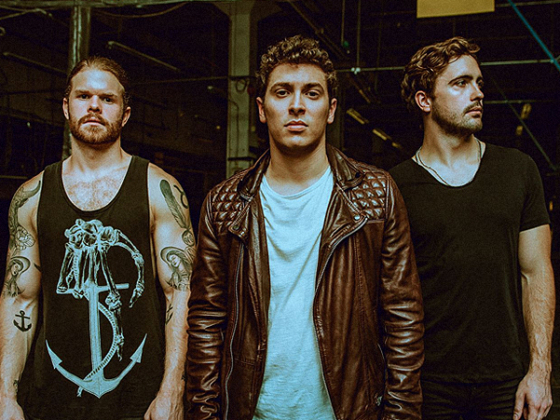 Culture Wars face the inevitable in “Let Me Down” 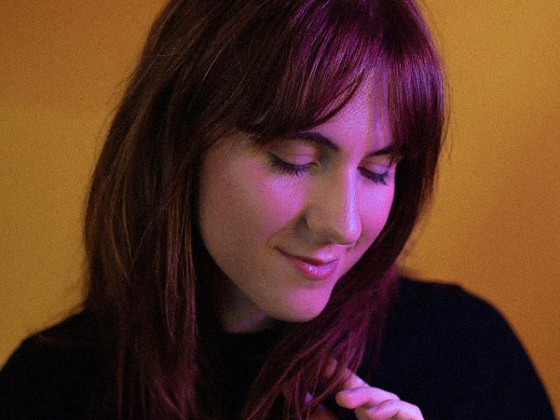