Vocalist and Orlando native Devin Morrison released his debut album Bussin’ last month on Parisian producer Onra’s label Nothing But Net Records and today he has dropped the project’s first video for the track “No.”

Bussin’ features some notable guests including Daz Dillinger and the vocal group KING and is dripping with 90s-era neo-soul flavors. The song “No” sounds like it could be a B-side in J Dilla’s late 90s Jay Deelicious catalogue with its crackling snare sounds, pulsing synth bass, and Morrison’s processed vocals. The video alternates between shots of Morrison in two settings, the first of which is his apartment, where he stays on-brand with an Orlando Magic Penny Hardaway jersey. The second location is a rooftop party where Morrison takes time away from friends to address the camera to reject a former romantic partner who wants him back.

With clearly abundant talent and a respect for his predecessors, Devin Morrison should continue gaining recognition as he expands his sound. 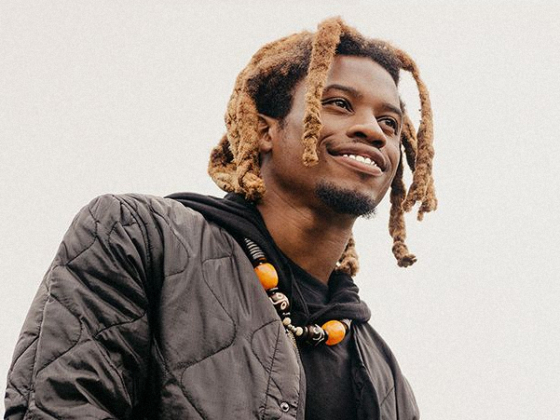 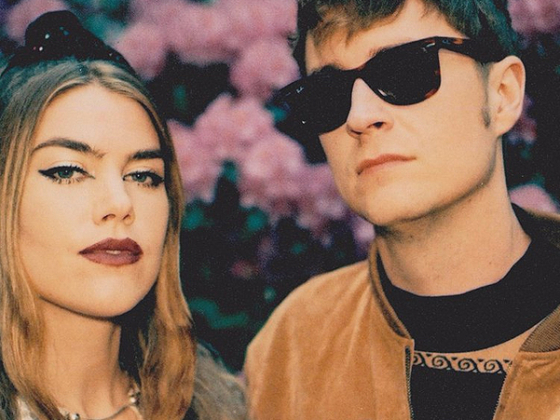