Never one for tradition, Denzel Curry has surprised listeners once again. After rolling out last year's TABOO album as three discrete packages across three days, Denzel is already back at it. "RICKY" is Curry's latest treat for listeners, and boy, this is a punishing two minutes of music.

The video has Denzel fighting himself out of a corner and quickly turning the tables on his opponent; flipping with the narrative of the chorus "first they mockin', now they hoppin', all on the wave, 'cause they see me poppin'". The aggressive hunger of the chorus drives the verses deeper into the angst of the Carol City emcee. The song oozes with the distrust and paranoia that surrounded him while growing into this role. The aesthetic of this track leaves behind the creepy clown aesthetic of TABOO and lets listeners know he's not clowning around anymore.

This latest single only proves that Denzel Curry is one of the hardest workers in the game. Let's not forget that along with whatever this song is teasing, Denzel has also teased a joint project with Charlie Heat when they dropped "Aloha" earlier this year. 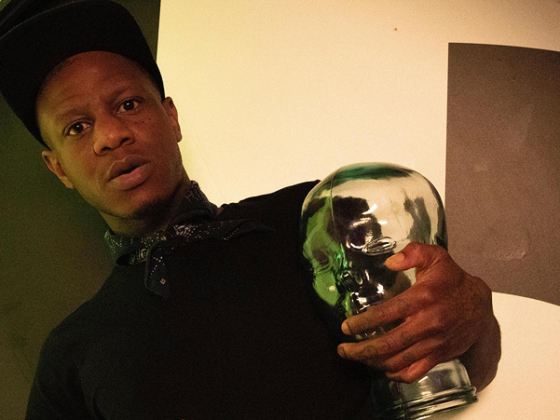 Devin Morrison taps into '90s swagger in "No" [Video]