Durante has released his latest track, "Maia," that bends the boundaries between progressive, electronica, deep house and soul. The South Florida-bred, LA-based producer and DJ adds this track to his resume and his output as a signee of Amtrac's OPENERS label, where he's an artist among contemporaries with the similar views on experimentation across the more underground regions of deep house.

"Maia" has a morning dew, a glow that is built brick by brick by his choice in synths and melody. Its nuance bodes well for Durante as he expands his career, his second single of 2019 following the release of his Yucca EP. 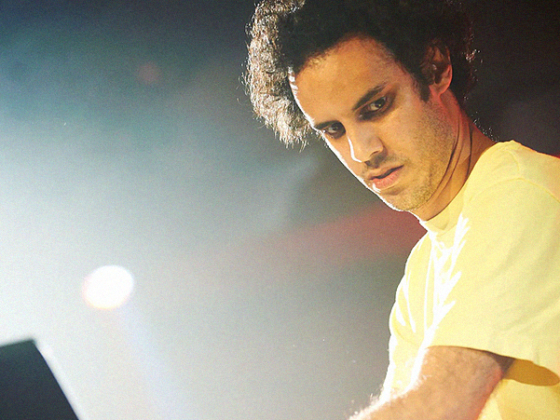 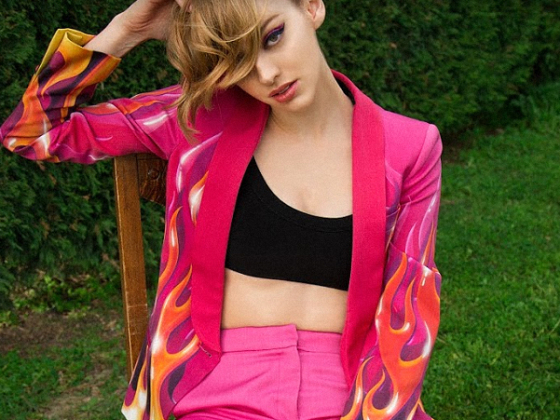