Deadmau5 and Wolfgang Gartner's latest collaboration is not a surprising match, though it's certainly been a long awaited one. Following the release of their first track "Animal Rights" in 2010, followed by 2012's "Channel 42," the two have remained relatively busy with their respective projects, only to come together once again eight years later for the highly anticipated "Channel 43."

If there's one thing that Deadmau5 loves, it's the use of discordant chords. And while on any other producer, that delivery would usually fall flat, or backfire in an alarmingly jarring manner, on "Channel 43" it leaves your cathartic release suspended in air, toying with it for its own pleasure before finally allowing it to explode in the rush of a bass drop. Together with Gartner, he echoes works of their past, the wailing synths that have given their unique electronic brand so much fame at the turn of the decade putting on a full show to prove they're still relevant. Intricate chords pronounced by sharp bass melodies elevate this simple track from a headphone head banger to a dancefloor tease, anticipating the day where it'll be set free in a more appropriate setting.

"Channel 43" may not be rushing in a new era of electronic music with untested techniques, but in a time of so much dissonance, it's nice to press play on something familiar, and perhaps lose yourself for just a few minutes in the memories of a simpler and more forgiving time. 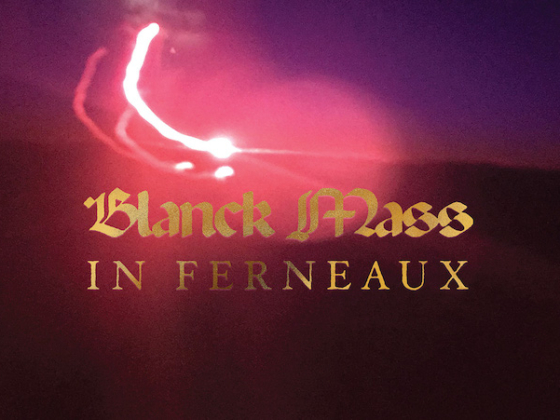 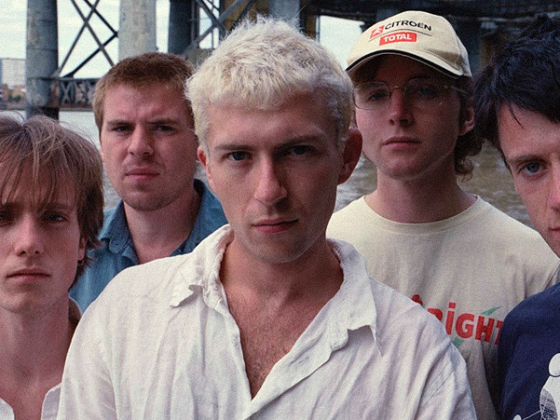