After receiving his initial nod from progressive dance staple Lane 8, who released his first two EP's Ripples/Siphon and Saloma on This Never Happened, “Lucid” marks the next chapter in Paraleven’s path with his recent signing to RÜFÜS DU SOL‘s Rose Avenue imprint.  With the support of these two forward-thinking electronic powerhouses behind him, the boundary-pressing prowess of the Paraleven productions are sure to reach promising new heights

“Lucid” tugs at the heartstrings with dulcet harmonics. Subdued synths, stringed pads, and a warm bassline interlock with one another to create maximum emotional impact while serving as a complementary foundation for Nathan Ball’s breathy vocal work and touching lyrics. Underpinning it all is a distinctive percussion section, making “Lucid” equally appealing for dancefloor and at-home listening.

Paraleven has racked up well over a decade of production experience. As a solo act, he found his calling in the progressive house arena, where he was promptly picked up by Lane 8, signed to This Never Happened, and tapped as main support for the icon’s sold out album tour. It wouldn’t be long before RÜFÜS DU SOL noticed his knack for arrangement, thus beginning what’s shaping up to be a long and fruitful relationship between the two acts. With arrival on Rose Avenue, Paraleven joins a robust slate of talent which includes the likes of Cassian, Township Rebellion, Colyn and Lastlings.

Stay tuned to the Paraleven socials below and be sure to keep watch on the label as it prepares to unveil its ambitious latter half of 2021. 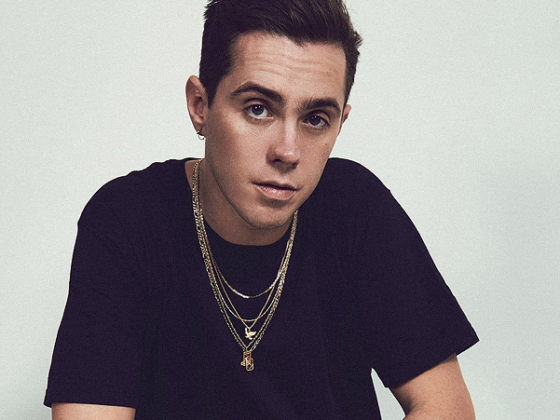 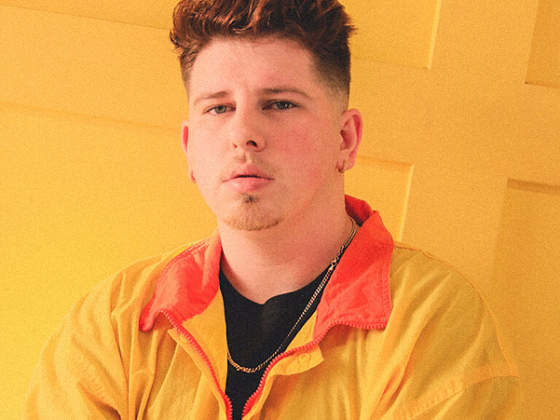