Sheffield-London based foursome Dead Slow Hoot shares their guitar-fuelled EP A Kinder Kind. A combination of alt-rock, post-punk and ambient indie, it's a treat for the ears if you're looking for a reflective piece.

"Dark Pockets" is the EP opener; it gently enters you into the band's world with folkier-guitars that expected and atmospheric production that makes you feel like you're submerged underwater and can hear the world go by. "Gesticulating Wildy" comes next with it's pacifying guitar tones and gravelly vocals, before "Low Road" reflects on toxic insecurity. Riding eerily mellow melodies, the single is a low-humming ode to overcoming insecurity. "It's written from a much darker place because, at the time, I didn't even realise it was about myself", vocalist Hugo Lynch previously told us.

On "Ocean On All Sides", the latest single from the four piece, the single offers a cinematic soundscape of alt-rock intimacies, whereas on "Taller Trees" there's a post-punk hit of guitars and drum beats who's familiarity is comforting. Whilst "Until Your Breathing Drowns It Out" is a placid tune that's built on soft tones and a calming structured melody, it's EP "Still Closer" that offers the comfort at the end of an explorative EP. Featuring guitar plunks and ambient sonics, the track is a delightful ending to an EP that sometimes feels emotionally-testing.

"A Kinder Kind documents a period of time where I couldn't match any expectations with my reality and set out trying to change that, but I placed all of the blame in the wrong places and turned into a completely toxic version of myself. I didn't know how to communicate what I was feeling at that time, but as I reflected on what was happening I would have intense realisations about myself, which became this collection of songs. Each song marks a specific point in that journey, from the beginning to the end."

A Kinder Kind is a statement of intent to be better, to do more and to prevent getting into the deep end with no escape in sight. It's a reflection of someone's experiences who appears to have seen their true self being navigated down an unfamiliar path before getting in to deep. The turnaround is never easy, nor is it a quick fix, but A Kinder Kind shows that channelling those feelings into something productive and creative can really help progress. It's an honour to be blessed with this EP and to see the journey vocalist Hugo Lynch has been on, and with the support of fellow band mates, they've been able to create an epic EP built with honesty and integrity.

A Kinder Kind is out now vic Philophobia Music. 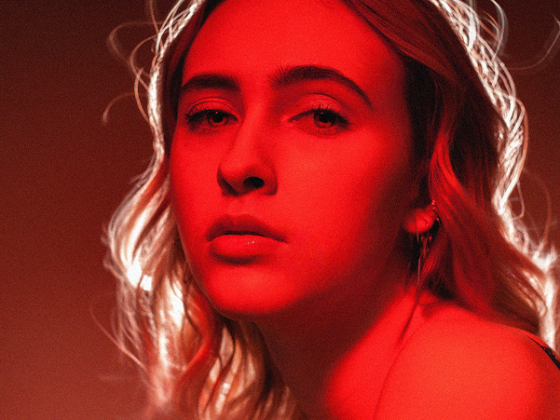 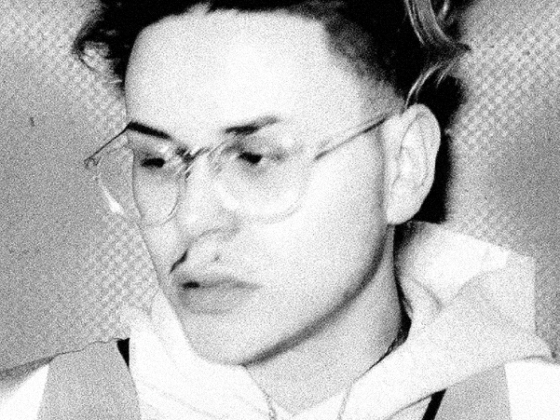 NUT!!! resurfaces with a name change to go along with his infectious new project, 'NUTSTAR'