Sheffield/London-based band Dead Slow Hoot return with their reflective new single "Low Road". If there ever was a more distinctive sounding band at the moment, these guys are owning it.

A "companion song" to previous single "Taller Trees", the track harnesses the heavy topics of toxic insecurity. With low-riding guitar lines and an eerily mellow aura, the track's ferocity is contained within its heaviness. Dwelling in its own intrigue, "Low Road" treks through the muddy waters of toxicity to not only understand its mindset but also to figure out how to overcome its overpowering nature.

Vocalist Hugo Lynch's drawls are eerily poignant and carry the track's fogginess throughout. "I wrote Low Road in the midst of what turned out to be a personality crisis and it kind of earmarked the onset of a really toxic insecurity where I was so eager to relate to new people that I would sideline other people in my life and just act out in pretty cruel ways," says Lynch. "[It's] written from a much darker place because, at the time, I didn't even realise it was about myself."

The band's new EP A Kinder Kind is out on June 17th, with an exclusive vinyl release out via Philophobia Music. 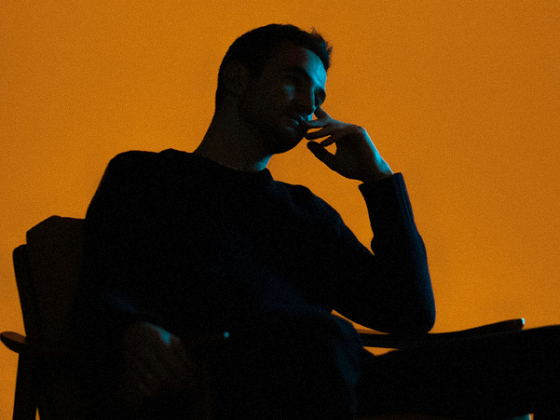 WYNNE speaks of the pain of isolation in the haunting “Midnight” 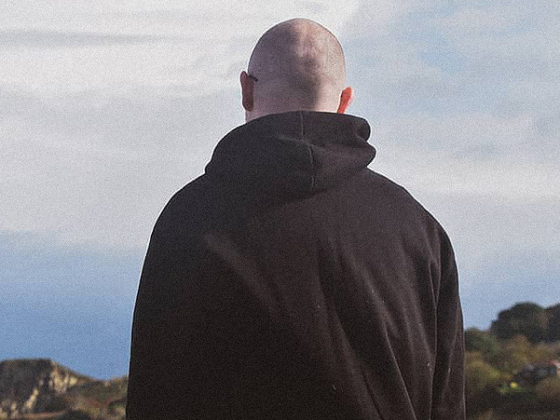