Belgium might not be where you'd expect to hear some of the most simultaneously envelope-pushing and respectfully timeless R&B, and soulful hip-hop, but that's where the duo of Antwerp-based rapper Jay Atohoun and singer-producer Willem Ardui, otherwise known as blackwave. call home.

Coming from disparate musical backgrounds, a chance encounter gigging in Brussels brought them together and their immediate creative synergy clearly prospered through their differing approaches, and thus have been making great strides since their debut in 2017. Now four years on, and millions of hits later, they're still making big moves, and their year kicks off in a big way with the effervescent, yet contemplative cut, "recluse."

The juxtaposition embarks from the word go with a moody and warped texture wrapping around a thumping beat which then swiftly unfurls into an opening chorus, with it's upbeat delivery, slick falsetto and playful lyricism addressing the necessary value of love to offset life's sorrows; a message in which the visual masterfully executes. "While the process of making ‘recluse’ started about two years ago, the content of it is as relevant as ever to us," share the duo in a statement. "It encompasses a lot. Among other things it’s about feeling isolated, it’s about love and loss, it’s about looking inward and trying to understand yourself."

Maintaining the salubrious rhythm for the lower energy verses, Jay's smooth and melodious flow pursues the thought-provoking tone, which is almost masked by his bordering on tongue-in-cheek diction. Willem's silky harmonies glide in to provide an impeccable bridge back into the addictive chorus, backed by a shimmering, anticpation-building instrumentation. "recluse" then takes us through the motions a handful more times, with each passage they compound both the groove and your emotional investment and it's at this point that the true value of this track becomes clear, it pulls you in with it's tasty and immediate groove, but when coupled with the poignant and articulate lyricism, it could uplift even the lowest of spirits.

Continuing in the same statement to touch on the aforementioned visual message, they conclude that "the video by Michiel Venmans and Jaan Stevens represents everything we reflect on in the song in a perfect way. You can interpret it in various ways, and we don’t want to fill in the meaning of it too much, but what they captured with these visuals is that feeling of isolation, the uncertainty of what is going to happen, the intricacies and difficulties of love, the recognizable feeling of being too much in your own head…"

A truly stellar return from the clearly inspired duo, and there's no doubt plenty more from them landing in the months to come. 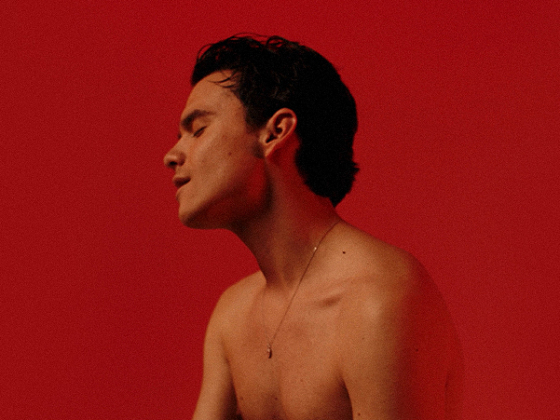 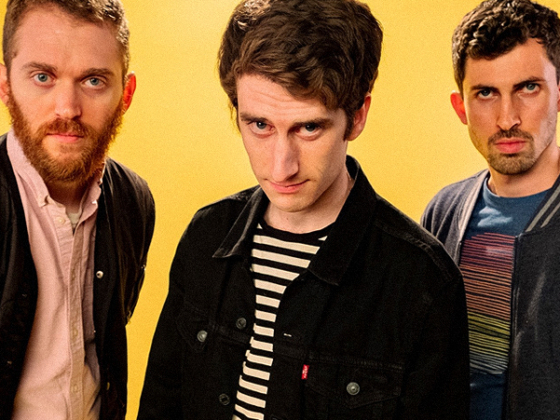 The Rare Occasions release “Origami” ahead of new album