Born and raised in the east coast, the indie rock band The Rare Occasions started anew and are making their name in Los Angeles. The trio has brought their skills together to create a soundscape of wall-of-sound guitars, combos of electronic and orchestral soundscapes, and existential, yet cheeky lyrical tone. Today, they have released their latest single, "Origami”, ahead of their upcoming album Big Whoop.

Like actual origami, the track is intricate, really showcasing the group’s talent and dedication. Starting out with a waltzy lullaby intro, it picks up into an upbeat indie rock track it is with ringing guitar riffs and perfectly reckless drums. With their sound and lead singer Brian McLaughlin’s voice, it can easily remind anyone of The Strokes or early Arctic Monkeys.

Even though one might feel a comforting summer warmth when listening to this track, Brian McLaughlin shared that he was heavily inspired by the night when he stated, "This past year has felt claustrophobic in every sense, with life seemingly folding in on itself time and time again. Whenever I feel crowded out by my own thoughts, I find the outdoors at night to be a welcoming escape, moving through the dark after the world has gone to sleep. I hope this song can serve as a reminder to seek out the quiet and calm that exists outside our noisy little brains"

The Rare Occasions' sophomore album, Big Whoop, is due out June 18th. 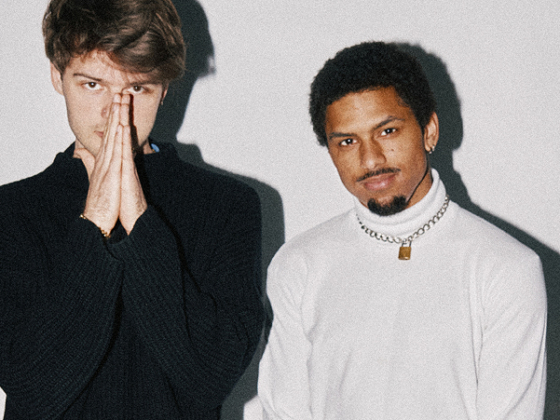 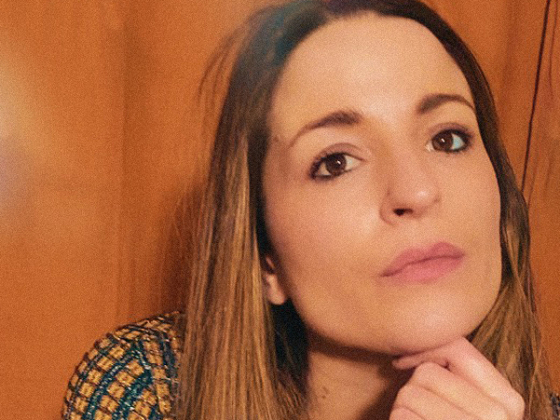