The Connecticut-born rising star ericdoa has quickly taken over the underground hyperpop scene with his glitched-out beats and pitched vocals. After teasing the track all the way back in January, ericdoa finally delivers “fantasize”.

“fantasize” has all the makings for a summer hit with its undeniable bounce and catchy hook. Throughout the track, we follow ericdoa through his state of mesmerization. The lyrics are filled with obsession, rejection, and more relationship turmoil. ericdoa’s delivery is a standout on the track, as he belts high notes effortlessly throughout. Sonically, the track is fused with funky guitars and drums. As the track progresses, sharp horns are thrown in to further build the grandiose nature of the production. Altogether, the production and vocals mesh perfectly to produce an extremely catchy tune.

The director of the music video, Oliver Canon, helps bring the song to life. In the video, we see ericdoa jam out in a light store. The camera work is subtle, but the zooms and pans create a dreamlike flow to the visuals. The lighting of the video adds to this dreamlike state, with a heavy emphasis on soft yellow and red hues. The concept of the video is simple, yet executed perfectly to compliment the dancey and fun aesthetic of the track.

“fantasize” is a step in a new direction for ericdoa, after releasing successful tracks such as "likewise" and "2008" filled with distortion and digitized vocals. He makes the jump gracefully, and seamlessly brings much of his style into the new lane. His newest installment is poised to take over the summer. 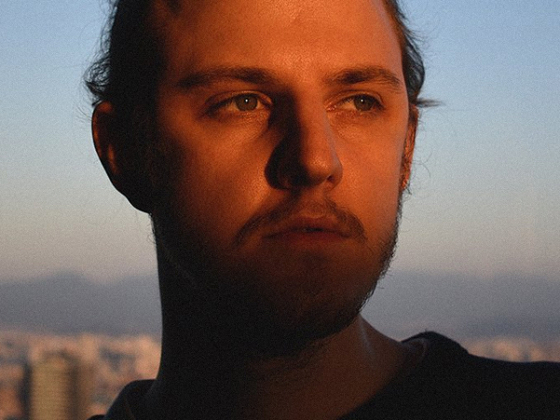