When it comes to the phrase "non-conformist," some of the most progressive artists in recent years come to mind, with the likes of Tyler, The Creator, Grimes, and Frank Ocean undoubtedly rising to the surface first. Whilst not directly in their musical lane or as far into his own journey, out steps Harlem-native and relative newcomer, Porsh Bet$, a non-conformist in the truest sense.

Giving us a taste of the forthcoming 5-track debut EP I Used To Think Forever with his first effort of the year, "Peanut Butter, he outlines in an email statement that the project is "influenced by my personal growing pains and journey to becoming more myself and open to expressing myself in different ways." Truth be told, he sounds like he is wholly relishing in expressing himself in those aforementioned "different ways." Flexing his poppier muscles on this cut, his distinct artistic voice allows him to explore disparate flavours of hip-hop, R&B, indie-pop and despite his thus far humble back catalogue, whatever he damn well pleases with masterful ease.

Like much of his recent work, "Peanut Butter" is underpinned by a bright acoustic guitar, and both the video and the track itself fully lean into the palpably radiant vibes. His ear for addictive melodies immediately comes through on the opening verse, likely having you humming along in mere moments. Cutting right to the chase, the chase in this instance being the chorus, the upbeat gear-switch is also visually echoed by Porsh himself, whose swaggering head bob will move in perfect tandem with your own.

“When I wrote it I was definitely just kinda daydreaming about the most perfect scenario – you know, with a girl and a fancy car on a nice day," Porsh continues in the same statement. "Cause I'm allergic to peanut butter I really shouldn’t be near it, but it sucks because everyone else loves it! It looks good, but once I get too close, I get nauseous. I think of it like this – sometimes being left out is a good thing.”

Verse two swings in and Porsh keeps things moving with a fresh and more melodious inflexion to the previous. The affable chorus then returns with the same energy yet somehow hits even harder, and dissolves into a lower energy passage, only to build up a truly cruising final iteration, backed by silky vocal harmonies; and all of this hype is somehow packed into the short two-plus minute runtime.

“I really wanted to make it the anti music video," Porsh elucidates to the video. "It’s not flashy, it’s awkward, I’m all over the place, I don’t get the girl in the end. But you know that’s what makes it cool tho because this is how I am in real life and I felt like people would relate more to that."

Dropping out of college to pursue his music, no doubt some scoffed at that leap, but confidently believing in his own talents which have been clear since his 2020 debut, he's undoubtedly made the right choice and has been on a dizzying incline since. 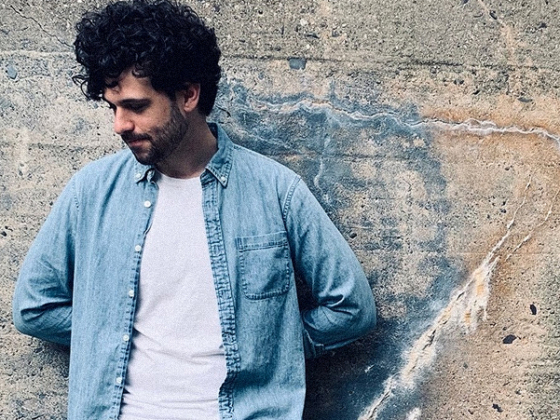 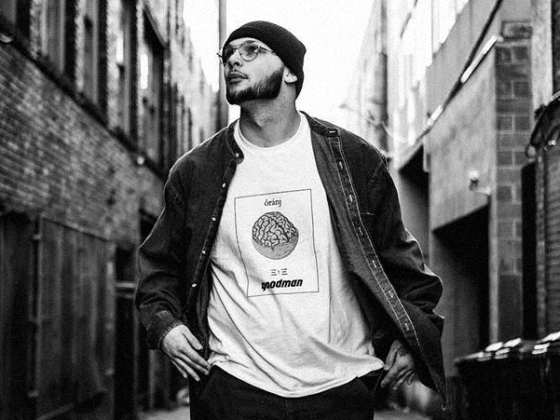