To listen to a Girlhood jam play out is to get lost in a scene. Their songs ring with a certain joy and serendipity of a "had to be there" moment. Girlhood walks a fine line of deeply personal and larger than life, carrying simultaneous feelings of an intimate secret just between us and screaming your feelings to the heavens. What's even more impressive is how seamlessly they can craft this specifically striking brand of music while still making it feel spontaneous and raw, like true lightning in a bottle. To gain more insight about the creative process, inspirations, and next steps for Girlhood, I was lucky enough to speak with the group through remote email correspondence, which provided some fascinating context for their poignant work.

The way Christian Pinchbeck and Tessa Cavanna met to form Girlhood was lightning in a bottle too. "We met in the middle of the night on Regents Canal in London. I was quite wasted and working on what would eventually become 'My Boy,' 'Bad Decisions,' and 'Baby Teeth' by the morning, when Tess walked past my boat singing and I literally just invited her on board to write and sing along, and record the demos into my iPad." Now they have a debut album, which is extremely strong and cohesive for a duo that met by pure chance.

Girlhood's genre and aesthetic is extremely difficult to pin down. Pinchbeck's sample heavy production carries energies of Moby or Avalanches music from the late nineties, while Cavanna's sultry voice is bursting with soul and R&B, capable of an Erykah Badu intimacy or Adele-like anthemic power. There's an incredible amount of versatility in the 30 minute debut too, as Girlhood can tackle multiple genre's, speeds, and tones. This unpredictability is part of the fun, and it's why there's no music out there that's quite like it. Upon a hard listen, it becomes abundantly clear that the group is more effectively described by the feelings that it renders.

Pinchbecks's idea of the group seems to embrace this absence of genre, "Girlhood in our head was more a like a scene from this made up movie – a bunch of kids in 80’s The Bronx, NY, playing around with trash-made instruments and percussion. It sort of came from these photographs from Joseph Rodriquez who captured a Spanish Harlem, titled ‘El Barrio in the 80's'."

The result of this creative approach on Girlhood's eponymous debut album is extremely comforting and warm for this chaotic year of 2020. The project delivers powerful, joyous, collective sounds that are incredibly in demand since COVID has flipped the world upside down. This is entirely intentional, as Pinchbeck elaborates, "There are a lot of little splashes of people celebrating, shouting, glass being broken – sort of party sounds. There isn’t one song that doesn’t have an ambient layer to it. Then, when you add in things like house piano, sax, loads of percussion and big drums you get that sort of celebratory tone."

Listeners have clearly responded too, as Girlhood's small but quickly growing fan base has shown a real reverence for what they've been able to accomplish thus far. "We’ve had a really wonderful time with thousands of new people contacting us about the album and how it's affected them, it feels like the record and its content is very much current and fitting in these crazy times. None us really knew what was going to happen with the record, so all the love and support has just been overwhelmingly touching." Girlhood now have nowhere to go but up, with a full head of steam and boasting "a few albums worth of instrumentals" to marinate on while they hone their craft.

More importantly, the ambitious duo have a tremendous amount of potential and humility; Girlhood knows how powerful their music can be and they're ready to elevate their already momentous sound. What's equally inspiring is the fact that they don't seem to want traditional fame or industry success, but rather what's best for their music and the listeners. "We hope this is a record that lasts the test of time, and becomes a staple in someone's collection. We also hope it’s the beginning of a beautiful adventure for us and everyone that supports the music we create." 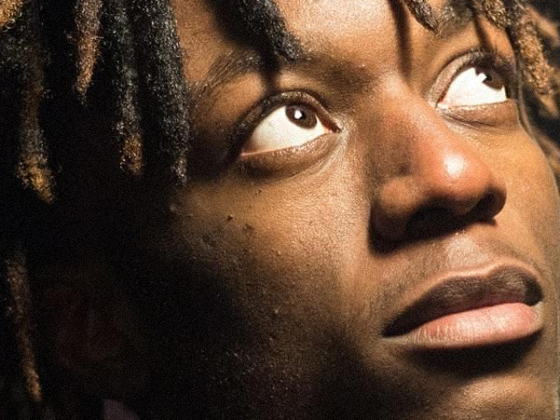 Jason Nkanga teams up with theMIND on "Know You Better" [video] 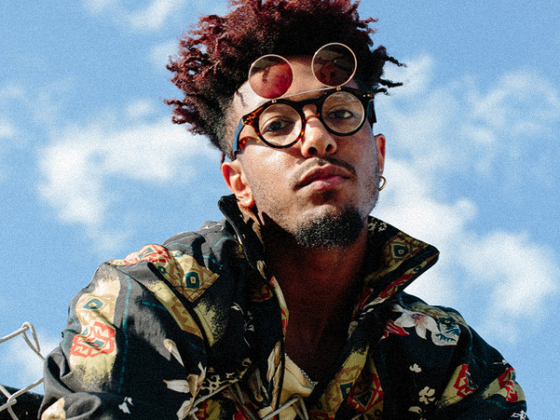