Filmed in an abandoned house, LA-born artist Slip reveals the horrifying visuals for lead single "The Patient," taken from his recent debut album The Cost. Introduced to "the patient" himself, we see the protagonist beaten by workers whose aim is to convert the patient into a docile follower, all in the name of producing dedicated workers.

Directed in order to visualise a world overruled by the late stages of capitalism, "The Patient" furthers the ideas of the sinister ideologies of economic dystopia. Yet, despite the often horrific visuals, the single is filled with addictive hooks that you'll catch yourself humming later. Its sounds are often abrasive but unearth a sleek electro melody. With intertwining, oscillating patterns and an underlining, often menacing drum beat, the track is strangely infectious. There's something about Slip's music that is strangely sinister yet entirely gripping.

"I'm releasing this video on Super Tuesday to stress the fact that we're in an immensely crucial junction in our shared history of human beings," Slip explained in a press statement issued for the track. "We can choose to push for a more fair and just world, but we have to do it now. We must immediately reverse the exponentially worsening consolidation of wealth, power and technology amongst the elite few. This video is a horrifying take on how bad it could get." 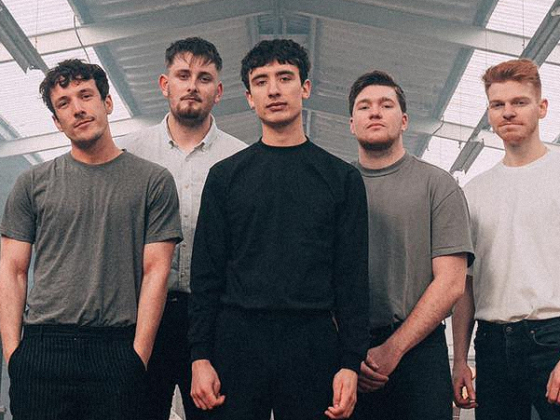 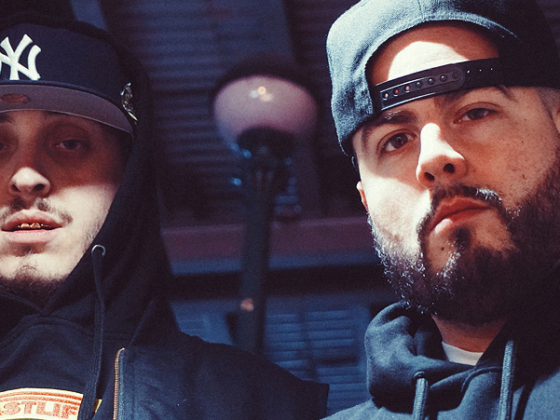