He’s moved to Los Angeles, he’s changed his name, and he’s signed onto major label Interscope. But Jawny’s new single “Anything You Want” shows he’s still the sweetheart songwriter we know and love.

Dropping his Point Break inspired moniker Johnny Utah, artist Jacob Sullenger has switched his name to Jawny. The change coincides with his recent signing to Interscope announced in January 2020. On the artist's Instagram account, he says: "This doesn’t mean that anything is going to change, it just means that our family has gotten a bit bigger. I spent 6 months making sure this was the best decision for me and I’m so excited to finally share the news."

“Anything You Want” is Jawny's first track released through the label. And as promised, his latest single is another light-hearted, funk-inspired pop song. With a similar upbeat to his breakout single "Honeypie", the track sparkles with love-drunk lyrics and quirky falsetto vocals. Get the song into your ears, because Jawny is going to melt your heart. 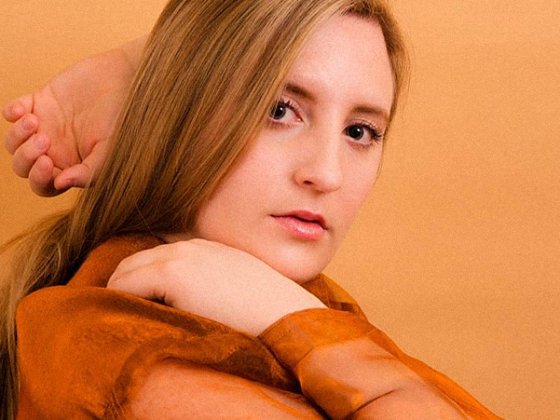 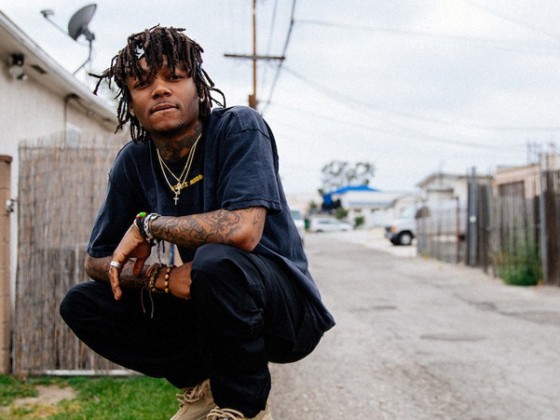