A scintillating song-cycle of poignant pop rock ballads, Love Lost Freedom Found is a visceral narrative that explores the cavernous depths of human relationships and the complex responses that surge through our DNA when they end. Bursting at the seams with intoxicatingly introspective lyrical elements and nuanced sound design, it has the look of a tour de force from the London-born powerhouse.

One of the highlights of Love Lost Freedom Found is "Hope For the Night," a raw, riveting tune that beautifully showcases the peaks and valleys of Gary Go's voice. What starts out as a hypnotic nocturne gradually builds into a heady power ballad that culminates in a rip-roaring final chorus. Think Snow Patrol meets Explosions In the Sky. Oscillating between synth-laden indie jams ("The Key") and spellbinding slow-burners ("Pharmacy Light"), the album's unifying factor is its captivating songwriting. A lot of artists singing about similar subject matter can sound petulant or even histrionic, but Gary Go's lyricism never crosses into that territory. It remains fluid and achingly nostalgic throughout, as he consistently opts for eloquent soliloquies over hackneyed moral platitudes. Such is the case with the project's gripping titular track, which he released in September 2019 alongside renowned vocalist Audra Mae. The single serves as a great microcosm for the entire project, reflecting on the whirlwind of emotions that bubble to the surface when we experience loss of love. "This album is about love and loss and finding a silver lining wherever you can,” Gary Go reveals in an exclusive quote to EARMILK.

Love Lost Freedom Found arrives after an eight-year gap in between albums. Gary Go's 2012 LP Now Was Once The Future, which featured his own version of his smash "Cinema" with Benny Benassi, represents a stark contrast in both sonics and structure. With a more distinct rock sound highlighted by crunchy guitar riffs and soaring crescendos, like the quirky, vodocer-laden indie bop "Our Love Is On the Line," NWOTF is markedly more anthemic than the wistful LLFF. Needless to say, eight years is a lot of time in between albums, and one listen through Love Lost Freedom Found is all it takes to realize that concocting it was a labor of love. “These songs are about understanding love, dealing with loss, and a myriad of colours in between," Gary Go says. "Writing and creating this record has been a journey of growth, forgiveness, and acceptance." 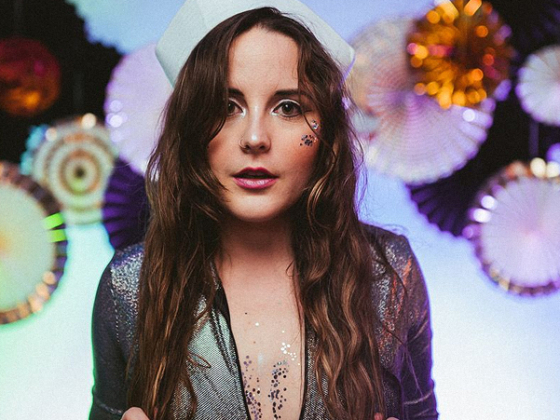 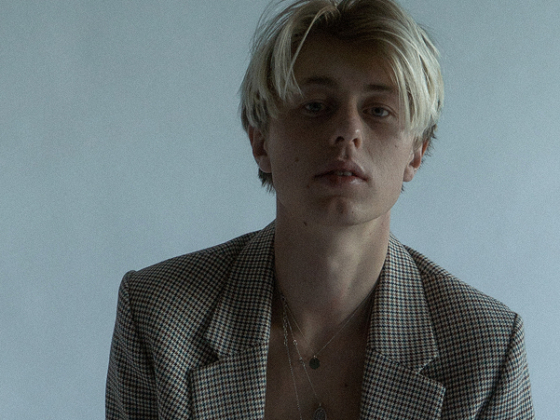