Natalia Lafourcade’s dedication to an unconditional love, and love itself, freely falls upon the admiration of traditional Mexican music. Acting as the first single from her forthcoming benefit album, Un Canto Por México – En Favor del Centro de Documentación del Son Jarocho (A Song For Mexico – In Favor of the Son Jarochco Documentation Center), “Una Vida” details the beauty of life, and in a profound fashion, the importance of having an inevitable end.

As the upcoming project is a homage to Lafourcade’s roots, “Una Vida” takes a prideful lead throughout the four and a half minutes. A tender and folkloric opening whispers Lafourcade’s bedside confession alongside a soft, pop cadence. There’s a deep resonance of truth and respect within Lafourcade’s vocals that compliment the strings and horns. Pockets of Lafourcade’s alternative-pop influence open sweetly on the bridge of “Una Vida” but are ultimately dimmed by the potency of each brass and wind instrument. Though beautiful, the song could not stand so firmly without the immortal lyrics.

“Una Vida” calls upon an eternal lesson of life that can be healed with love, one of many different aspects to the track that is shown on the accompanying visual. Directed by Alonso Ruizpalacios, the dreamy lens and black and white filter immerse Lafourcade in a blissful state. What could be an initial distortion early on, nodding at Alice Through the Looking Glass, sees Lafourcade at the helm of fame. Aligned to the sombrierity of certain lines, the video panders to an intimate setting of contemplation. The open love letter to Mexico continues with selective trinkets scattered in each scene. Reminiscent of a Pedro Infante classic film, Lafourcade baptizes herself in spilled tequila and rebirths as an enlightened Mariachi. A final scene that holds a vast importance to Lafourcade and her toast to life. 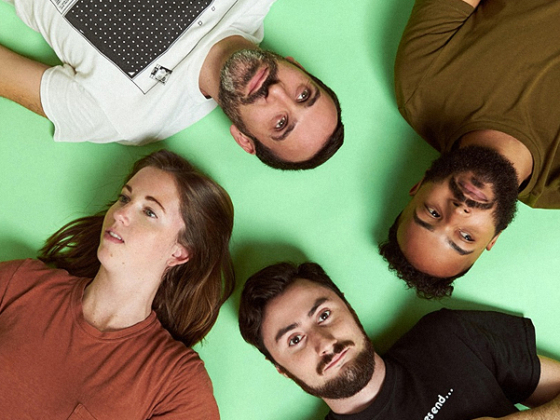 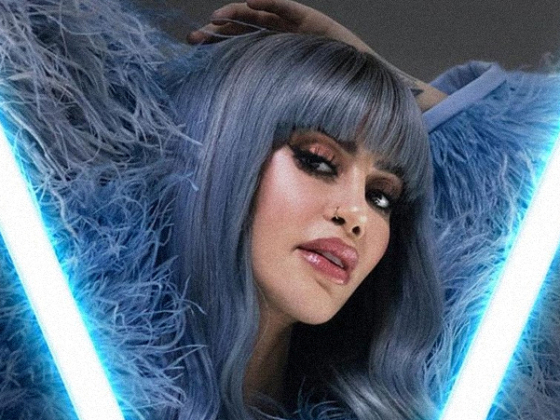