It has been a few months since South African native James Deacon released his debut EP, The Calling. Brimming with raw confessionals and thinly veiled stories, it depicted as much of an emotional awakening as it did its title calling. But as anyone will tell you, there is always more to a story than what'd already been told. And with that in mind, Deacon releases a lyrically vulnerable track in the form of "HERO aka Rich".

“This song is a very important one for me," Deacon confides. "I wrote this song about my relationship with my brother that went from an inseparable bond and a decade worth of good times and life shaping events to an abrupt end in a fiery mess of emotions."

Melodically, the track follows this narrative with slow-paced synths heralding in Deacon's poetic verses. The tension they create builds up tangible electricity that courses through the raw vocals as he blurts out: "You're dreading my success | Just wishin' it was you".  Rather than explode in a complex electro-riddled chorus, the release feels almost gospel-like. Careful keyboard notes and sweeping percussions unfurl the carpet in front of Deacon, letting him walk through the fiery lyrics with his head held high, and his grace still intact. “The track has changed about 100 times since I first wrote it. The longer you sit with a song that really means something, the more it will adapt and change and take on a life of its own." 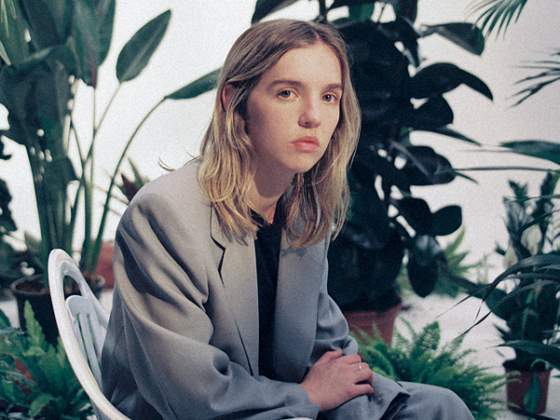 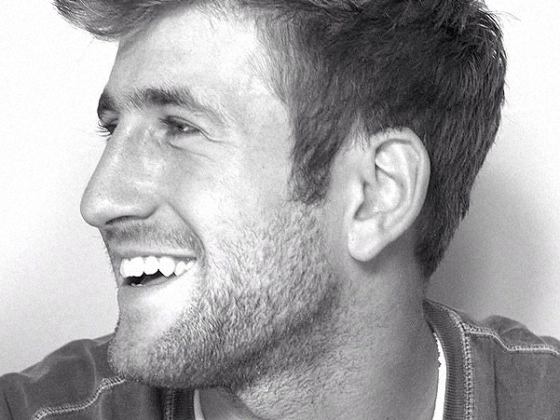 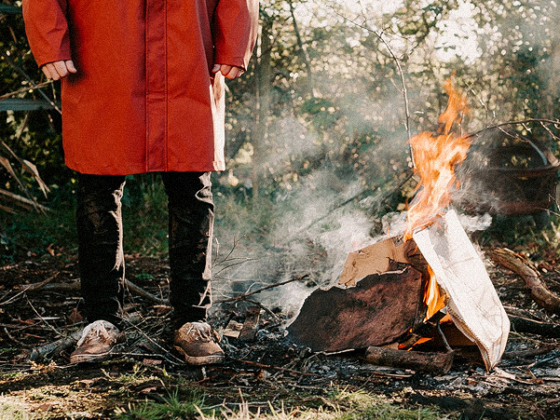 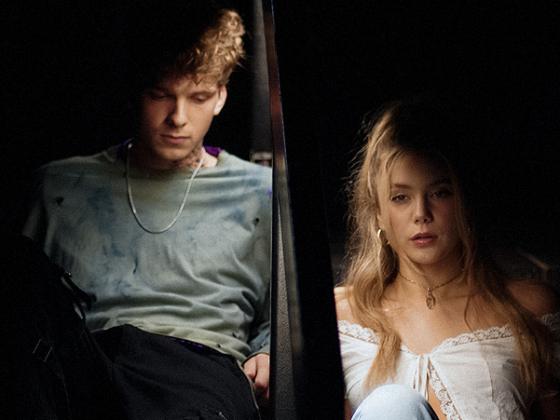 Pardyalone returns with engaging visual for “She Likes My Tattoos” 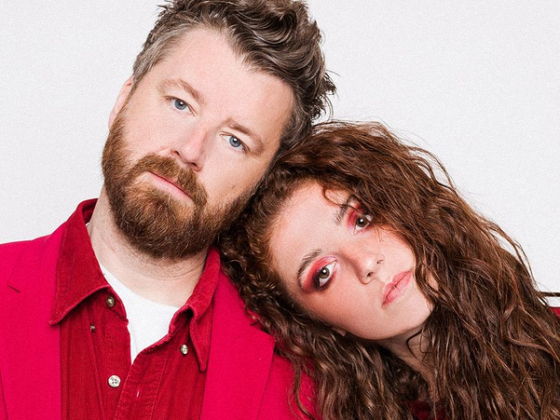 EEVAH reveal their electrifying new single "Out Of Focus"