Virginia Beach native Jackson Breit brings a fresh new single that taps into the sunny side of California with the recent release of the dual single release 2 Up 2 Down, which includes tracks "Get It Today" and "Knock It Off".

"Get it Today" showcases a Breit more similar to what we have heard on previous tracks. Accompanied by unfiltered vocals and a rich sounding indie guitar throughout the track. I can't help but relate this track to some of Breit's older work from 2015, especially off his Shades of Marmalade album. The chorus merges perfectly when the beat drops and the instrumental effortlessly creates a soothing break for the listeners' ears.

"Knock It Off," though, proves to be a perfect example of how Breit's sole voice can carry any track. Layered over an instrumental, reminiscent of the simpler side of trap beats, Breit consistently switches up flows delivering a wide range of melodic harmonies. The free flowing lyrics can't help but enlist a carefree attitude to any listener, Breit sings "I got juice in the tank, got a few in the bank". You can't help but bop your head to the continuous energy emitted from the track.

Breit has released 9 singles to date in 2019. On top of this, he collaborated for the fourth time with rapper Bazanji on "Red Light".  Breit has continued to impress through every release this year as he slowly but surely builds up a promising fan base. 2020 will be a big year for him. 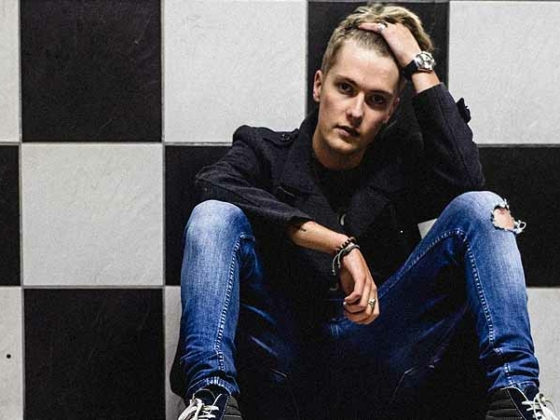 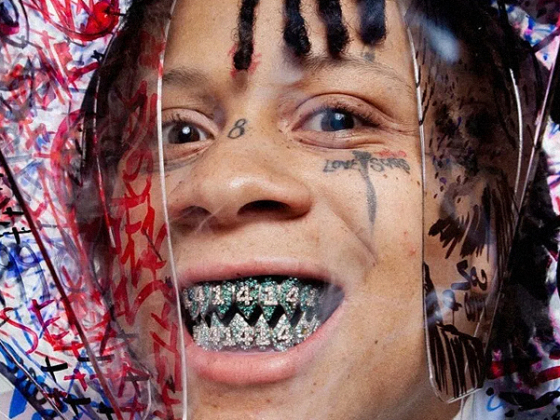 Trippie Redd pens 'A Love Letter To You 4'