Twin Peaks have released their fifth single of 2019 with a spot-on rendition of fellow Chicago legends, Wilco, covering "Spiders (Kidsmoke)" from their 2004 album, A ghost is born. It has been an extremely busy year for Twin Peaks as the first three of five singles this year landed on their 2019 ten-track album, Lookout Low.

Twin Peaks will join a highly-respected lineup of artists that include Courtney Barnett, Sharon Van Etten, and Kurt Vile among others, that will contribute to a project dedicated to covering Wilco songs fittingly titled, Wilcovered. Wilco's original version of "Spiders (Kidsmoke)" tops out at just over ten minutes while Twin Peaks' rendition shaves off about two minutes yet maintains it's necessary longevity that throughout the track builds and crashes like waves.

Playing together for almost a decade now, Twin Peaks demonstrates the dedication and sophistication to their craft by taking on not only a challenge by covering such a technically sound band like Wilco but also one of their most layered and orchestrated songs.

The explosive guitar work throughout the track hits like a friend shaking you awake out of a coma you did not know you were stuck in while the steady drums and consistent bass-line hold it down acting as a backbone to this controlled chaos.

This cover further represents the maturation of sound we have seen from Twin Peaks through six albums and they will stay busy on the road through North America for the remainder of 2019 then begin fresh for an early 2020 tour of Europe and the United Kingdom. 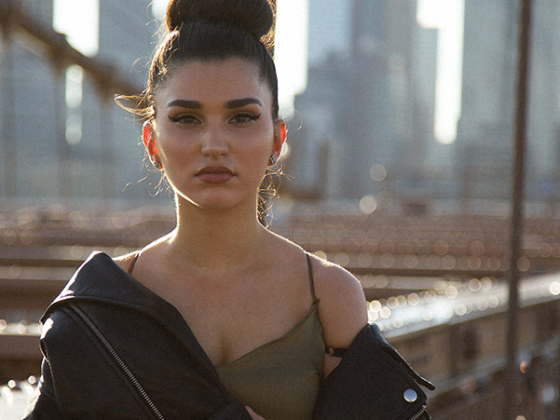 "Karma (Remix)" from Enisa, Scridge, and Ghenda will have you moving to the rhythm 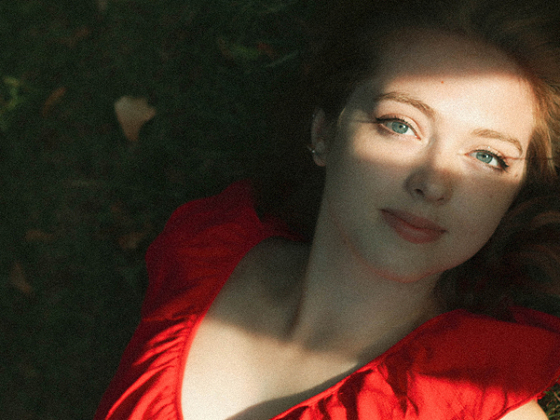 Alice Auer comes into her own on "Shadow"