L.A's Talon Majors is a woman that, like most of us, walks alongside ghosts. It's a path we all share in some capacity, learning to either silence or befriend them as a means of growth and eventual peace. After spending years attempting the former, she has finally decided to embrace her past by creating music that will hopefully help others confront their own ghosts in return. Premiering her debut single "Fake Friends", she coyly dances around witty yet charming lyrics, confronting her fear of not knowing what's real and letting go of all that isn't.

Despite its backstory, "Fake Friends" is not a burdened song. "I painted the scene of me sitting alone in my room, curtains drawn, not wanting to interact with the outside world," Majors recalls. "I wrote it about a recent phase in my life where I was surrounded by fake L.A. types, and it reminded me of high school, when it was hard to tell who was being real or who was up to something.” Alluding to her assault and consequent bullying in high school, Majors taps into a heavy set of thoughts and feelings. Yet, that same heaviness is nowhere to be found on the track. An almost sensuous R&B production, delicate in percussion and shimmering, flows under her tender vocals. The melody is patient, and so is she. But underneath it all, there is an undeniable strength, demonstrating that even maturity can come with its own badass line: "I'd be a liar | If I said I didn't want to set y'all on fire".

"Fake Friends" will be available on all streaming platforms tomorrow, November 8th. 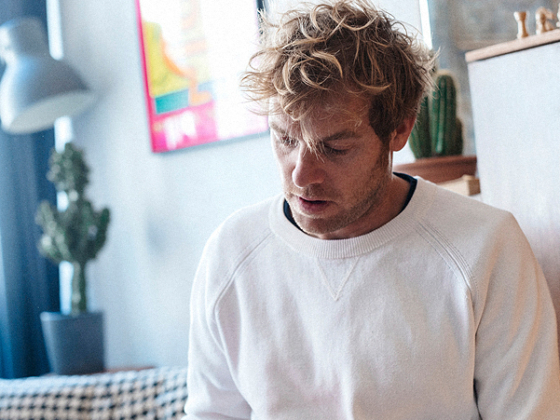 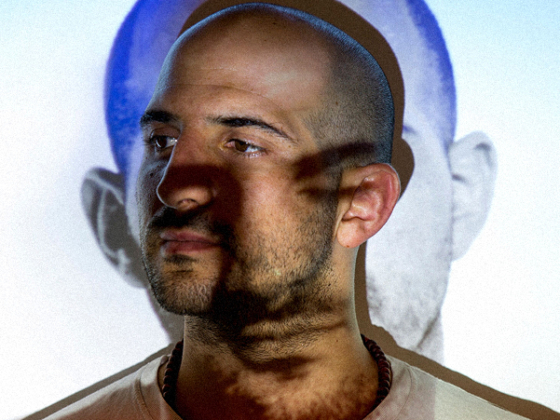