The artistry of a music video often lives in the crossroads between the story of the music and the mind of the artist. While most videos attempt to capture either one of those, Marseille producer French 79's newest video for "Code Zero" decides to do away with those choices, and focus on the only thing that matters- the journey.

"This video is basically an invitation into my universe, and more precisely how I give birth to a song, or at least how an embryo of music grows," the French producer (neé Simon Henner) explains. It doesn't tell a linear story, nor does it reveal a secret window opening to his mind. In truth, it graciously opens up an entire door, welcoming us into the creative process from the very first keyboard note. "The video really captures my daily mood, where I like to compose the first notes and develop the first chords of a sequence that will turn into a 'track', then into a 'song'."

"Code Zero" isn't just another song, though. It's a consciousness, a memory of childhood treasures and moments that make us feel things we haven't felt since. Inspired by the cinematic sounds of memorable soundtracks "Close Encounters of the Third Kind" and "Blade Runner", its vivid arpeggios and retro synths stick to your mind like glue. Altering your reality while keeping you grounded at the same time. The same energy that courses through his new album, Joshua, scheduled for release on November 8th. 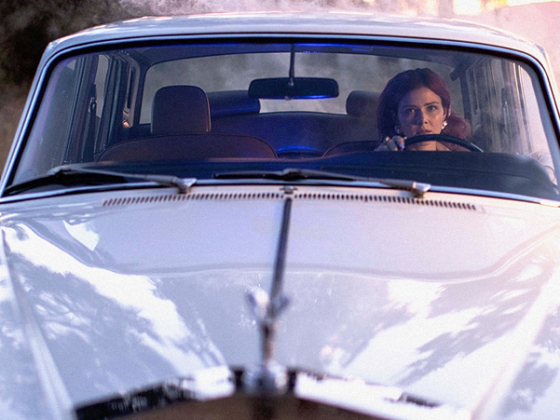 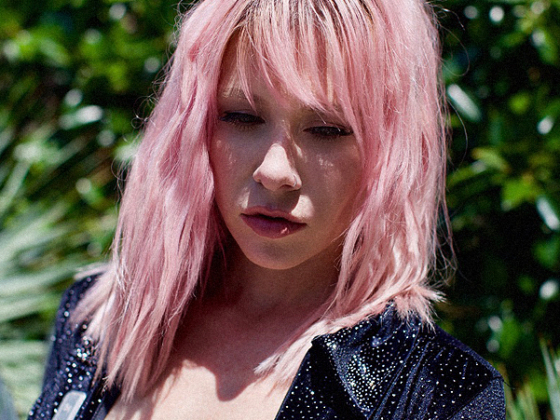