It feels some time ago that we first heard the demo version of "Almost Everybody" by Harry Edwards. Floating around on Soundcloud, Harry was racking up impressive BBC Radio 1 playlisting, meanwhile slots on BBC Introducing Festival stages ensued. As as a result Harry shortly joined the iconic Paul Epworth as a production assistant, as well as taking on production for serious household names such as 6lack, and Rae Sremmurd.

However now Harry is back with his own music. With murmurs of a debut album on the way in 2020, and a collectable double A side in Nothing/ Almost Everybody, which can bought as a limited vinyl on Bandcamp here the future seems extremely bright. The new edit of "Almost Everybody" comes complete with an oneiric visual installation courtesy of creative director Kalina Pulit. Hazy moments flash like memories caught on film; as they change suddenly we're left wondering if we even imagined the whole story.

"Nothing" is a completely new track. Starting with warm noise, it swells as the drums build up, until defined at the forefront by soft clicks. At this point fragile vocals come in, as the beat jars forward. Eventually deconstructing, the distorted and almost mangled bass takes our attention. In contrast, the track opens up at around 1:50 to vocals that sound like they have been bathed in a lake. The dynamics in the song, and production on this track are exquisite, and the vinyl is certainly not one to miss. 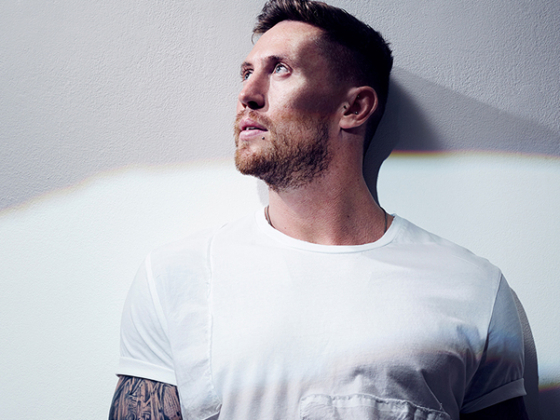 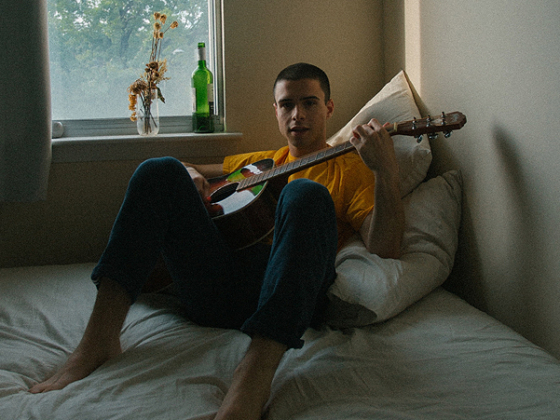