Sonny Fodera has released his debut album, RISE. A 12-track celebration of recent milestones and career-altering moves over the past few years, it's released close to the first anniversary of his label SOLOTOKO.

Track by track, RISE is a statement on the style that makes UK house music so unique. It's the signature vocals, piano chord-driven production and infectious energy that make it recognizable, and Fodera has cemented an area he holds of his own within the space with this release. Each track is more and more likable, with its singles and not, like "Scratch My Back" and "Into You," as well as "Give Me A Reason," delivering an impressive range and appeal as the album progresses.

While the album as a whole doesn't immediately take us on a journey in the traditional sense, it tells a story of an artist finding his calling and making it clear he's mastered a craft and style his own.  The tracks on RISE hit all the edges of electronic music in successful succession.

Fodera will celebrate the release this coming fall with an eight-date tour across the UK. 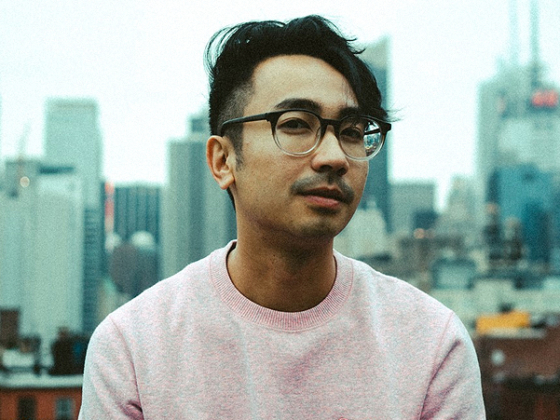 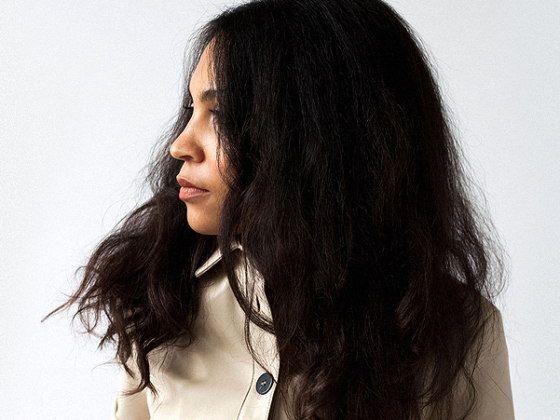