Eric Prydz is the master of demand. The Swedish artist and progressive icon has become a respected producer and DJ for creating his own lanes in electronic music, with his alter ego Pryda the namesake of his label. It feels like just yesterday he released PRYDA 10, and today, we've gotten a taste of what the 15th anniversary of the label will bring with the release of PRYDA 15 VOL I. After substantial silence from the artist as he tours Europe in the summer months, a drop like this is an immediate satiation for fans, and a reminder that Prydz's music, no matter the style, is incapable of being replicated.

If you've seen Prydz in concert, the tracks on VOL I might sound familiar. That's because they're notable ID's that he's used throughout the label's 15 year history, already beloved by die-hard fans and discussed in online forums. The six tracks listened in succession emulate this live experience, each with its own identity, mood and level of intensity: a demonstration of why Prydz is who he is.

With "Illumination" premiered on BBC Radio 1, it's hard to identify other stand-outs as the EP flows like one symphonic movement. And since this is VOL I, we can imagine there will be a few other movements joining this one to follow suit with PRYDA 10 parts 1, 2, and 3. 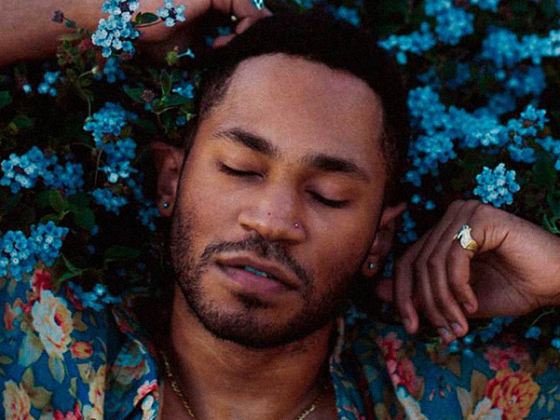 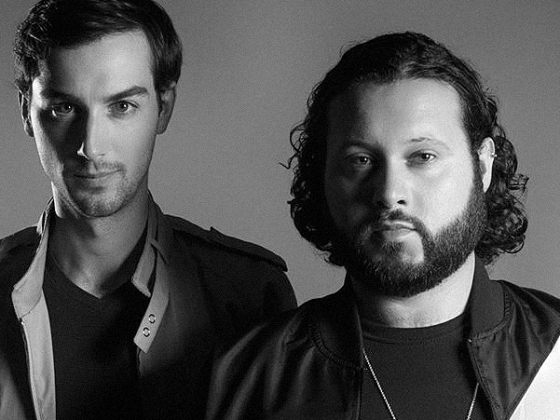 Le Shake give their "Blessing" with groovy new track