And once again the D.C native has given us a new track to dance to all summer long. This week, Goldlink previews his upcoming album Diaspora with the release of his newest track “U Say” featuring Tyler, the Creator and Jay Prince.

On "U Say", Goldlink doesn't waste any time and immediately starts spitting his smooth and sensual bars over the soundscape:

Push out your back, put ya butt in it
Wanna love you, but I do not wanna commit
So I dance with ya with the thought of us fuckin'
We dancin' up in the corner, feeling for the corner pockets
So I ease your roll for just a bit, uh
Buy your drink, you have a sip, uh
Then I tell you we should dip
You grabbin' me close and closer 'til you get a kiss
Push up your bra to the left, that's right
Now we in a car with a broke brake light

Tyler, the Creator has also been giving listeners a deeper understanding of his personal life on recently released songs while still bodying beats through his intense lyrics. Tyler takes on the second verse on “U Say” and continues the song by unapologetically revealing some of his sexual actions in addition to slightly flexing about how much his wealth has grown over the past years.

Your boyfriend pissed off
Smackin' his lips off
The fact my lips are covered in your lip gloss
I say we should dip off out of here
Talk, speak, share some words, grab a ear
Nah, you can't take off, unless you leave your amigo
Swallow your pride and put aside your ego
Man, fuck bein' modest, I'm just bein' honest
You seem home-cooked and them buns McDonald's
But (Yeah), now, the bid is off (Woo)
Niggas always dip and they duck the sauce (Yeah)
Rocks on my neck, I don't know the cost (Nah)

The London hip-hop artist Jay Prince joins Goldlink and Tyler, the Creator in providing a poetic chorus over the deep, muffled drum sounds on the track. The sound production even continues to play after Tyler’s verse all the way to the end of the track and you can't help but move and vibe along to the beat.

In 2015, Goldlink was chosen to be a part of the XXL Freshman class and, ever since then, he has been on the rise to being one of the most recognizable names in alternative hip hop. The 26-year old D.C native’s eclectic taste for lyricism and sound is what adds to all of his unique tracks. Just last year, Goldlink hit song “Crew” was nominated for a Grammy for the best rap performance. Tyler, the Creator has also been on a role with the recent release of his album IGOR debuting at number one on the US Billboard 200. It's no shocker that these two have collaborated on a song considering Tyler, the Creator has added Goldlink to his upcoming IGOR tour.

Goldlink will be releasing his new album titled Diaspora on June 12th. 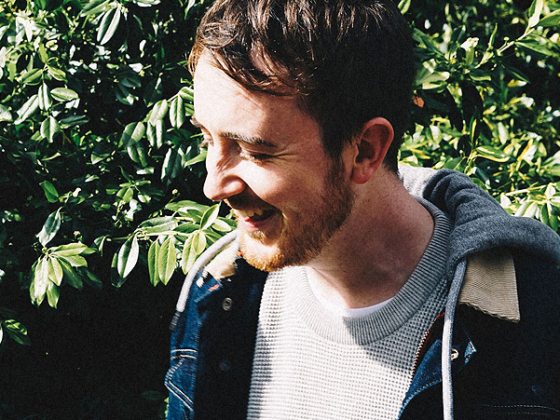 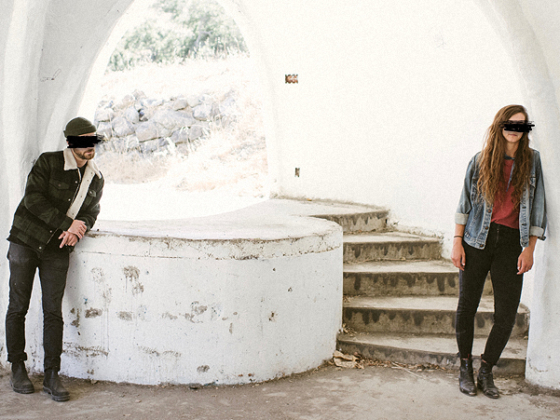