Having released the Raider EP on sub-label Hot Trax and Dem A Pree on Emerald City, German duo Raumakustik makes a powerful debut on Hot Creations with the latest two-track compilation Animal / Waves, including a re-edit from the label boss Jamie Jones.

“Animal” is brooding with contagious energy. It has a measured build-up constructed by interlacing the visceral reverberating percussions and subtle yet sublime synth sounds. The low-end vocal samples work in tandem with caustic basslines to bringing you on a cosmic adventure. On the other hand, "Waves" is a call to the dance floor, trying to absorb you with its overall jubilant aesthetic. Propelled by potent percussive intensity, this slow burner is bringing an emotive feel with its splintering vocal chops, enveloping you with a warm sonic hug. 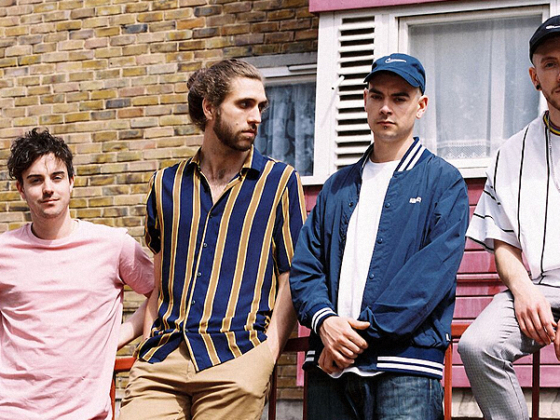 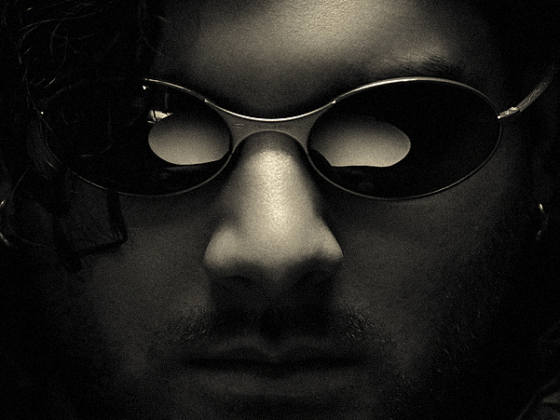