Consistently ahead of his time, UK producer Jai Paul has garnered a cult following with his elusive approach to music. Back once again, news of his music has spread extremely quick. Within just two hours of music being announced, at midnight June 2nd, the limited "Do You Love Her Now" / "He" vinyl had already sold out.

Apparently even once the subject of live periscopes. Mystery, piqued curiosity, and pioneering sound seem to surround Jai Paul's music. From the moment "BTSTU" first appeared online in 2012 it was obvious it unlike anything else around. Paul's work is a cultural enigma. Even now, It's hard to go into the level of depth that he has revolutionised bedroom production and songwriting. Signing to XL Recordings after just one song. Unknowingly, he created a loose string of sound, which has defined many artists in his wake. "Do You Love Her Now" / "He" is set to be no different.

However this time new music comes with an interactive steampunk website: https://jai-paul.com/ and a letter describing the circumstance of his (Bait Ones) album leak. We're glad that his work has surfaced. Let's hope we don't have to wait another 7 years for new music. 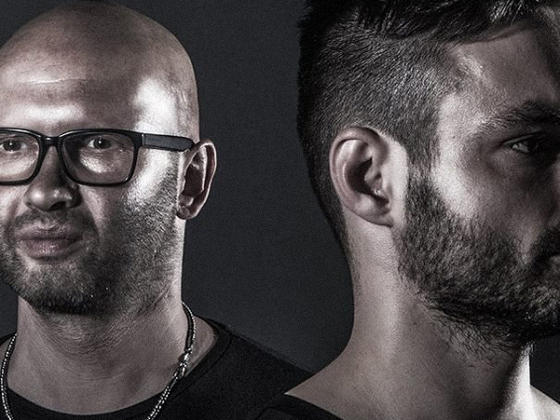 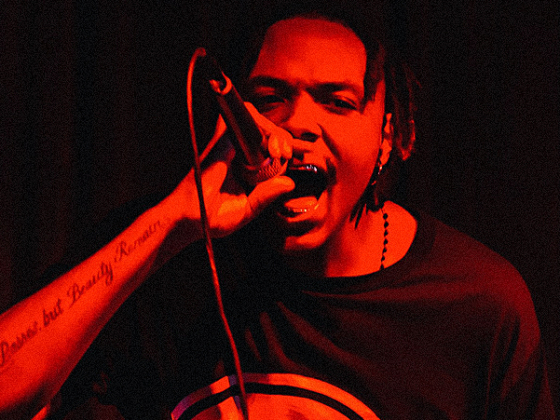