Planète is on a roll. The emerging Australian artist has made 2018 his year in just two releases. The first, released in February, was a two-track EP that established an impressively strong point of view in musical style. The second, Continuum was release just one month ago. Now, Planète has released a follow up single entitled "Vectors" to remind us that he's still kicking, and we probably should get excited for the music to come from his future career.

"Vectors" is immediately grabbing, getting its start in an ethereal cinematic fog. From there we're quickly introduced to a progression of acidic synths that ebb and flow as if they're an organic substance. At their rawest, they mimic a toned down complextro style, and at their fullest are backed by a no longer timid groove. 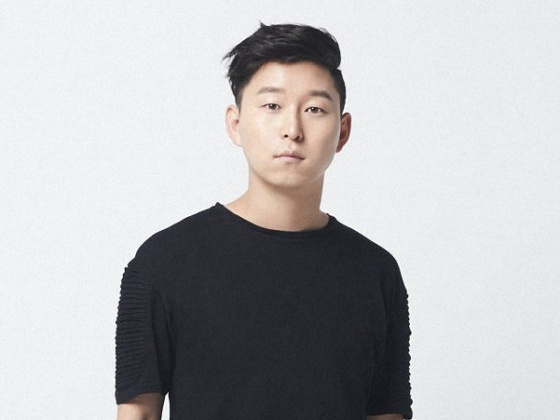 Justin OH lifts us up with release of "U&ME" 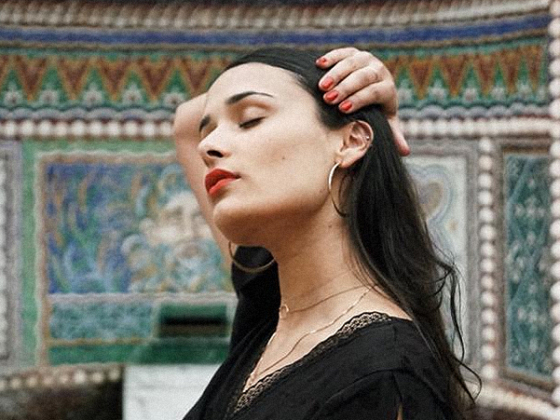