Youngr is back with a new video for his single "Monsters." Released back in April, this track was the Manchester artist's first single following the breakout success, and subsequent remixing and reinventing of, his single "Out of My System."

"Monsters" affirms Youngr's worldly take on pop. A multi-instrumentalist and open about his worldwide travel and the influence he takes from those cultures, Youngr's music and outlook feel wise against their uplifting backdrop. He aims for feel-good, and has done the same with the latest, almost belated video for "Monsters," as he continues to embrace the popularity of his latest original "'93." The video shows a normal day in the life of a teenager as he goes through high school illuminate with animation of all kinds. Even the Mean Girls-referencing "On Wednesdays, we wear pink," cool girl clique are transformed along their way. With direction from photographer and illustrator Valentine Reinhardt, the intersection of 2D and 3D is delightful in this video, specifically in the animation's stylistic choice.

Check it out above. 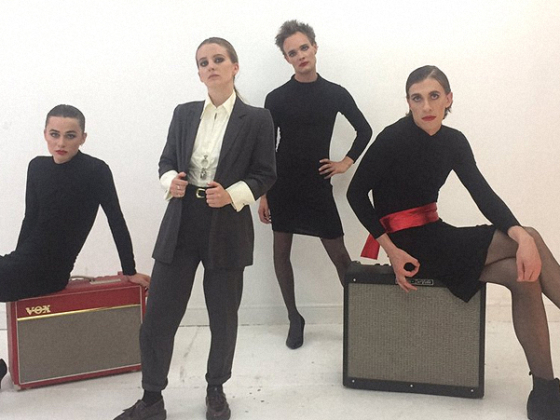 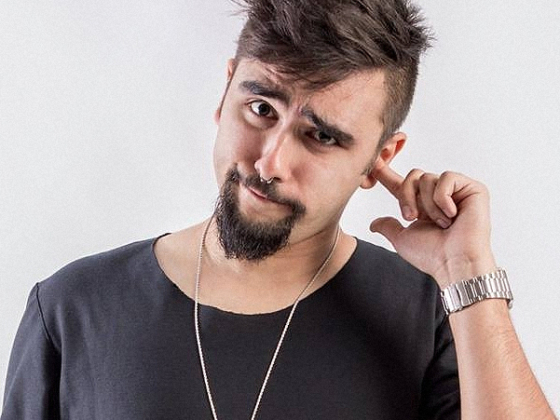