We are now only 22 (!!!) days away from the fourth iteration of Imagine Music Festival, the region's biggest dance music festival.  Following a transformative move to the Atlanta Motor Speedway in 2016, IMF hosted close to 30,000 fans from across the country, combining incredible stage production with hospitable camping options and/or commuter options.  Now, by moving the event to a late September (the weekend was previously occupied by Tomorrow World), festival organizers Iris Presents hope to firmly establish IMF as the South's go-to dance music fall festival. And with this ridiculously stacked lineup, they are well on their way to sustained big festival success.

But of course, we understand that 22 days is still a long wait. So to whet your appetites, EARMILK is teaming up with IMF to offer dance music lovers this exclusive mix from legendary Dirtybird artist, Ciszak. Hailing from Porto Alegre, Brazil, Ciszak represents the new breed of house and tech house producers, as his tracks, "I Want" and "La Bomba" are some of Dirtybird's and Beatport's best sellers. Obviously, you'll be able to hear him live at IMF, but before that you'll want to check out his mix below, exclusively on our SoundCloud page.

And while you're there, you might as well give EM a like/follow, because over the next few weeks we're going to have continued exclusive access to all things Imagine… culminating in our full coverage of the festival.

Time to get excited, folks. 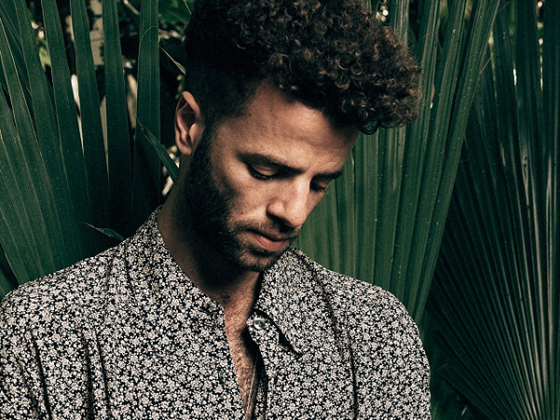 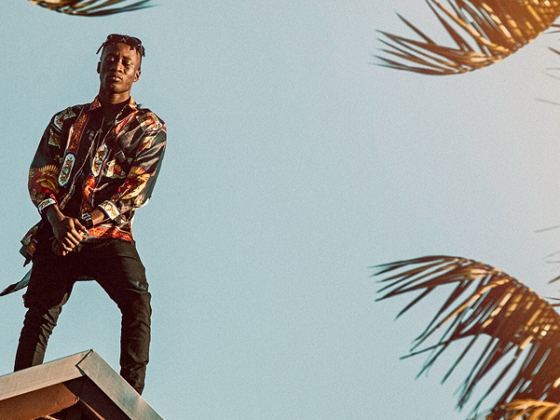 Manu Crook$ brings out his "Day Ones" in new video