In April 2016, Youngr debuted with a breakout track entitled "Out of My System." Since then, the track got picked up by Island Records and released in September, has picked up millions of plays on various streaming services, and was remixed by Galantis as well. A single that is appealing to many tastes, "Out of My System" is catchy pop on the surface, but when given a closer look has depth that speaks to Youngr's talent as a singer, songwriter and musician. And this week, what was once pop and indie electronica has been given multiple additional layers of profundity.

Throughout the rise in popularity of "Out of My System," Youngr embarked on a world tour, playing everywhere from Ibiza to the UK to Guatemala. And it seems, those travels bore fruit that is much more than just those live performances.

On a stop in Chile, Youngr linked up with Los Tetas, an iconic and veteran Chilean funk band, to have a studio session. And lucky for us, the newly funkified "Out of My System" is on YouTube, and we can experience the added authenticity that an intimate setting, real bass and some lyricism can bring to a song. Plus, we get to see the range of Youngr's knowledge of instruments as he switches from keys to drums in an instant.

Today proved that apparently, this was not a one-time endeavor for Youngr. This time, he's posted the video to his YouTube channel, but you can also add the song to your Spotify library. Filmed in a similar manneras his collaboration with Los Tetas, Youngr hit the studio in India with Kutle Khan, another culturally influential group of musicians in their home country. Specializing in Rajasthani folk music, the Kutle Khan project provides some mesmerizing instrumental work that is unique to the region, bringing a new soul and transparency to "Out of My System."

It might be Friday afternoon, but stop before you run head first into the weekend and take the time to enjoy these videos and the music associated with them. 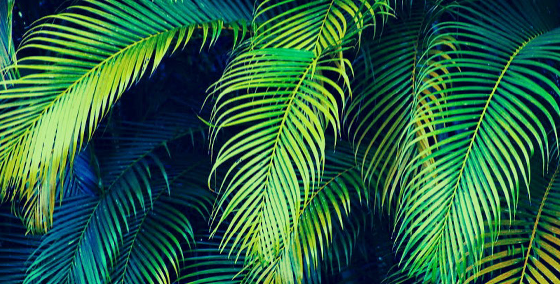 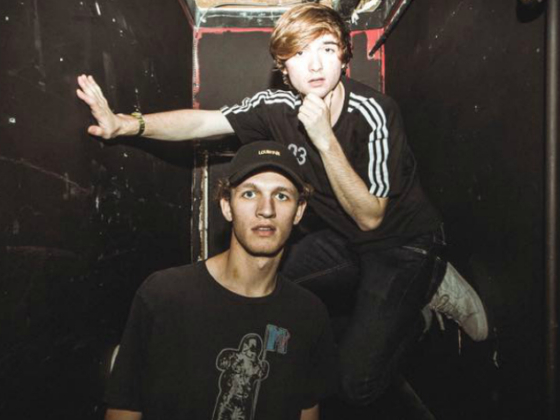