As one-half of the dark electronic duo SWIMS, SAKIMA is bursting onto the scene solo with the release of "What I Know Now." The track is out now and features AObeats, released via Moving Castle. The London-based producer, singer and songwriter is bringing "LGBTQ+ pop music to people who can hear it, relate to it, and feel a little less alienated by the extreme heteronormative culture of pop music." With this fresh, much-needed perspective, SAKIMA is set to bring change to the electronic music landscape.

"What I Know Now" feels like a Charli XCX track mixed into "House of Balloons"-era The Weeknd. SAKIMA goes completely uncensored with his lyrics referencing a "fuck buddy" and doing cocaine off someone's back, but its raunchiness is what's seriously lacking in today's pop music. The infectious R'n'B/pop infused beat throughout gives the track a Top 40 feel, while still having an underground vibe. As the initial release off SAKIMA's upcoming Facsimile EP, "What I Know Now" sets the tone for a guilty pleasure pop EP that is sure to be sexy, dirty and fun. 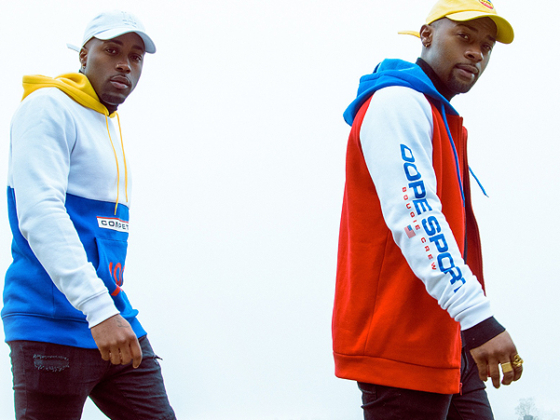 Blaq Tuxedo flex their range on new single "Over Due" [Premiere] 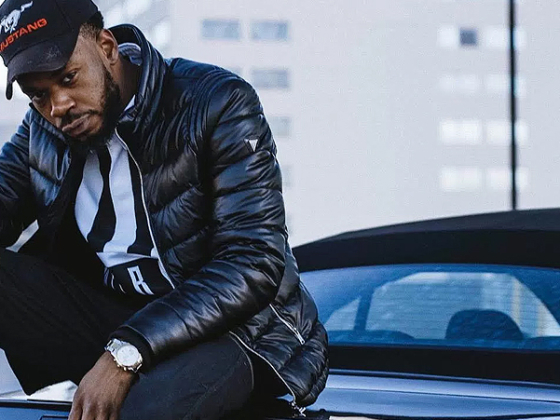 Jamie Jermaine & Cal Rips go in on "Can't Go Like That"