If you check out Beatport's newly reorganized site, you'll find a rising star climbing up the Progressive Top 100 charts. His name is Ryan Sullivan, and he's a producer and DJ out of Cape Town, South Africa who has just made an impressive move with his latest release. Out on Triplefire Music, Sullivan's Odessa EP features an eponymous title track that will linger in your head for quite a while even just after one listen. It's scintillating, inviting and entrancing, with layers whose application is mature and thoughtful. The Odessa EP also includes a more chill out remix from Frezel, invoking throwback Pure Moods world music vibes.

The Odessa EP is streaming now and available via Beatport. 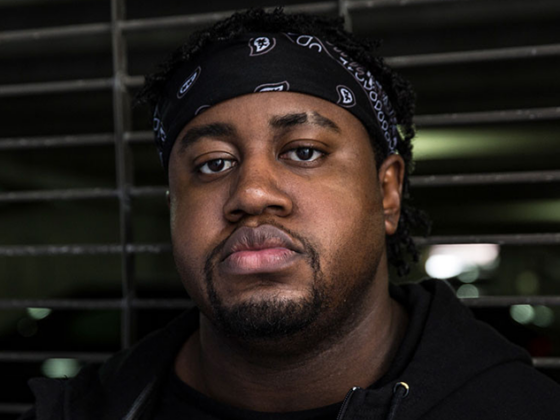 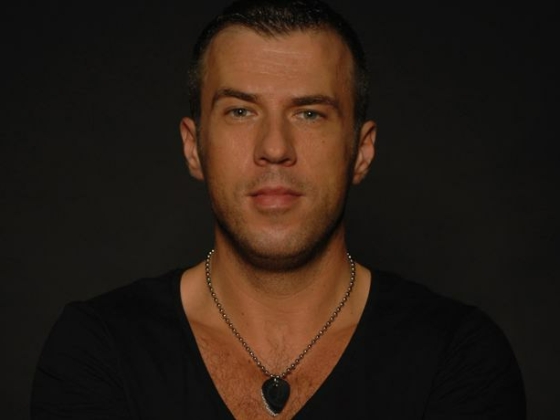