Over their career, it’s no secret that artists will work on scores of tracks that will never see the light of day. Whether they’re fully or partially completed, tracks get shelved for one reason or another. Next week, Hungarian techno artist Jay Lumen has decided to compile eleven such “lost” tracks into his Lost Tales LP, out Monday October 17th on his own Footwork imprint. Some are outtakes from EPs that just didn’t fit right, some were tracks Jay started and just never finished, and some were still only ideas in his head. In his own words, “My Lost Tales album is a special collection of unique tracks that I've never released before—tales that were never told.” What’s so interesting, however, is the fact that each track could’ve been conceived this summer or ten years ago!

We were able to sit down with Jay Lumen for a playlist of his influences, from techno and house to ambient and chill out just like symphonic orchestra music, original motion picture scores, even dusty rock songs. Take a listen below and see if you can hear them represented in his upcoming album that drops this upcoming Monday October 17th on Footwork.

I think Kraftwerk was a real pioneer band of electronic music. "Robots," with its very raw sound is actually just like all of their music. You can feel the taste of this track on many new atmospheric techno or deep tunes.


It's one of the Techno classics I really love. I play this still in different versions, just depends on my actual mood.

There are no words for this. You just have to check out this evergreen song.

Adonis – No Way Back

It's a nice raw house track from the 80's. You can hear in many of my tracks as I love the very dusty but massive old school TR-808 and 909 sound. I build so many clap rolls and snares like these, and it actually doesn't matter if I create a Techno or Tech House track. These years of electronic music were the Big Bang.

John Williams – Any of his composed score

Well I love the Symphonic Orchestra Scores of John Williams. He is a genius. I also like Alan Silvestri, Hans Zimmer, James Horner, Howard Shore (who was born for Lord Of The Rings), Elliot Goldenthal, and many more composers. Often when I'm just chilling I'm just listening to symphonic orchestra music. It keeps my ears and creativity clear. I can be in another world—another dimension—and on the other hand I can learn a lot. It's really good inspiration for me. I have great respect for these real artists. 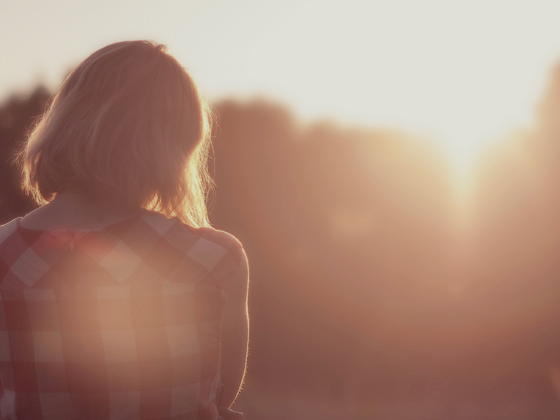 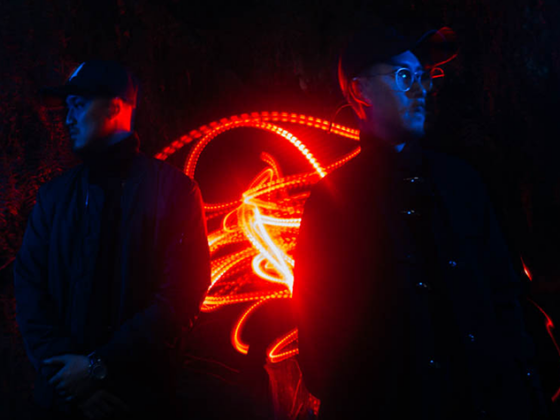