Originating from Dallas, producer Medasin has hopped onto the hype train of Flume remixes, while proving himself to be a standout select of the bunch. With humble beginnings, the producer began constructing beats at the young age of 12 on the family computer. Presently, Medasin is best known for his clever future trap songs, all encompassing an array of precisely hand-picked sounds to attribute to his creative aesthetic. Medasin has steadily collaborated with several established artists in the Soundcloud community, including josh pan, Masego and X&G. With a recent contribution to the epic opus "It G Ma", Medasin asserts his relevance in the underground electronic community, as a rising artist with the utmost skill and talent in production and sound design.

In his latest production, Medasin has crafted a complete makeover of "Smoke and Retribution", featuring R&B-heavy vocals from singer, Tyler Carter. The producer flips the track entirely with the insertion of smooth vocals provided by Carter, which in turn develops a more soulful yet jaunty demeanour in comparison to the original. The track is enveloped by a pulsing ambience, which is entwined into a rolling side-chain that sculpts dimension into the sounds highlighted. Tyler Carter's velvety verses are complimented with Medasin's shrill synth work bubbling back and forth, embracing a transfixing atmosphere. In Medasin's rework of Flume's "Smoke & Retribution", he reveals an unexpected collaboration, dense with wit and stimulation of the senses. Check out the remix below. 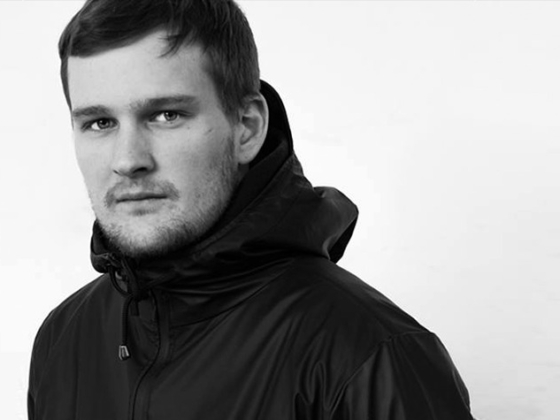 This SIBA track "Mango" is just as delicious as the fruit

The Virginmarys are 3 men in a "Motherless Land"