Gladiator, made up of Daniel Goodman and Ian Johnson are a producer duo from Los Angeles currently signed to Fool's Gold and heavily active in the electronic music scene. The pair have several remixes for substantial game players in the scene notably, Skrillex's, “Dirty Vibe”, Major Lazer & DJ Snake's “Lean On” and plenty more. If that isn't enough, Gladiator has also joined forces with many upcoming names in the industry including Sleepy Tom, LOUDPVCK, Tropkillaz and Herobust. Today, the electronic duo debut their EP, Transit, following their first single “Brave” ft. Vindata and Mothica, released last week.

The eclectic EP begins with fairly heavy with “Fairfax”, a bass-packed trap track with harsh future influence. “Fairfax” sets an assumptive foundation for the rest of the EP, setting up expectations for the listeners, which is immediately broken in the following track.

“Brave”, the first single released off the EP features a collaboration with fellow LA producers Vindata and vocals from Oklahoma-based Mothica. The singer describes herself as “gloompop” via Facebook and this quirk is shown in the track with her dark yet sultry vocal work. The plucky synths and bass-line create for a fluid track easy to get lost within.

“Wait” feat. Four Color Zack is definitely a stand-out track on the EP. The track carries old school hip-hop vibes with it's meticulous scratching incorporated into disctinct trap beats. Gladiator does not fail to amaze with the innovation in this track with their desire to bend and twist genres.

The next track “Fable” commences with children speaking, begging their mother for a bedtime story. The enchanting vocals create for a cinematic atmosphere, then blasts into a dark drop. The twist in the song has subtle touches of horror, with pulsating synths that gradually peak into the listeners ears, creating both audial and emotional tensions. Leading towards a nightmare, rather than pleasant dreams, the track plays with a range of emotions and explore the powers of story-telling.

The EP ends strong with “Walls” featuring soulful vocals of Michael O. Merging together smooth R&B and future trap, the song wraps up the album on a more upbeat note as a complete work of art.

The duo have definitely shown progression in their sound with this EP, coming together as polished and dimensional. In Transit, Gladiator shows how the two producers have diversified and grown from their original gritty trap origins to develop a myriad of sounds. Dipping their feet into the indie realm, Gladiator's style gives a refreshing energy to the vocals featured and do not compensate for concept or quality. Check out the EP below and purchase it on iTunes. 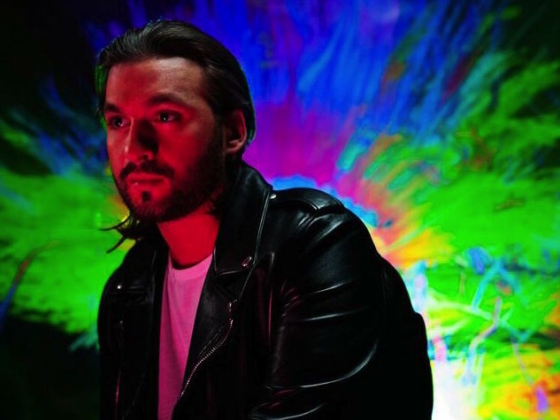 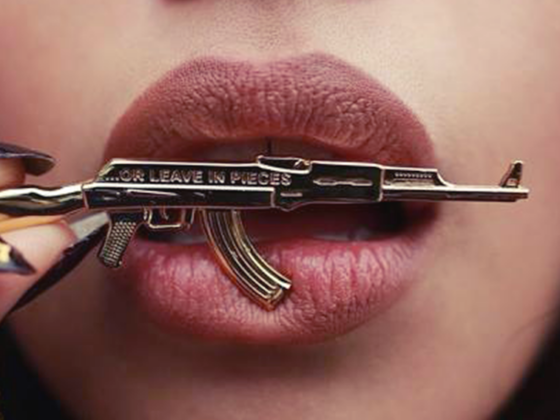