Independent label PRMD Music, is the home of Swedish artists like Avicii and Cazzette, and is known for bringing in artists whose instinct for melodic electronic production is what makes them special. But this week, the label has announced a new project that launches them into a new realm.

Earlier this week, the label announced Cold Chilling Compton, a new project that pay homage to and cover music that made West Coast hip hop what it is known by today. The first single in the project features 24-year old newcomer Buster Moe, covering Cypress Hill's famed 1993 single "Insane In The Brain."

While the original of course has an indelible grit, grime and aggression, Moe's cover gives the track a new, chilled out and smooth point of view. The whole project is out January 26th, with "Insane In The Brain" being the first taste we get from the project. 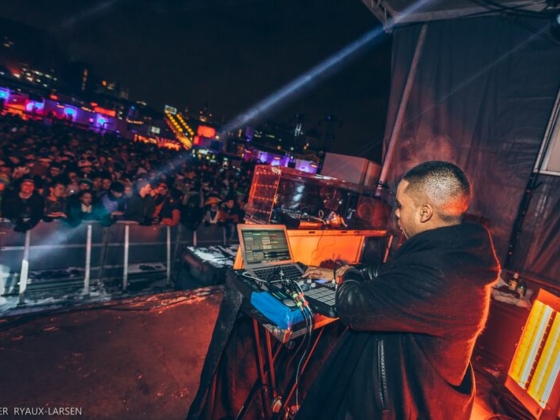