I'll admit, I've got a girl crush on British vocalist Loui Rose Allen, better known professionally as Foxes. Ahead of an album release later this year, she's unlocked a teaser of a remix from her latest single "Holding on to Heaven" and it's a doozie featuring another impressive UK talent, Kove. Kove has become an innovator in British pop production, making waves in what it means to have just that national type of sound. Bringing drum and bass to the forefront as the next frontier, he's been responsible for hits like Chase & Status's "Lost and Not Found" and continues to prove why the formula he uses is so perfect on this remix. In my mind, a drum and bass and gorgeous vocal pairing is the wave of the future: let the track below convince you as well. 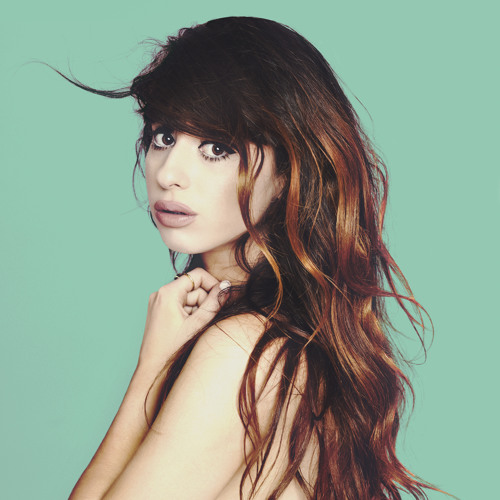 "Holding on to Heaven" (Kove Remix)