Here's an instant favorite. Meet Royce Wood Junior, a London-based singer/songwriter who's been biding his time stashing away impressive record after record before stepping into the limelight for his debut. The soulful "Nuff" is the epitome of a pensive, rainy day - so much so that you easily find yourself lost in the music, never mind the yearning lyrics. Crooning "and all the things I want to state/are undermined by hesitation/lightness, is a mythic city inside," RWJ shows his writing is that of a veteran, and rightfully so: he's the housemate, friend, and bandmate of Jamie Woon.

Featuring vocals by The Coattails, "Nuff" is a truly beautiful single with more than a hint of promise as to what is forthcoming from Royce. He's contributed tracks for Kwabs's album and produced the forthcoming Jono McCleery album for Ninja Tune, but he clearly has something special of his own that we're excited to see unfold. Stay tuned for more details of his debut EP.

Our design was to oversleep

On a worn out lullaby

Time's passing by with a rough and tumble heart

From the currents that underlie. 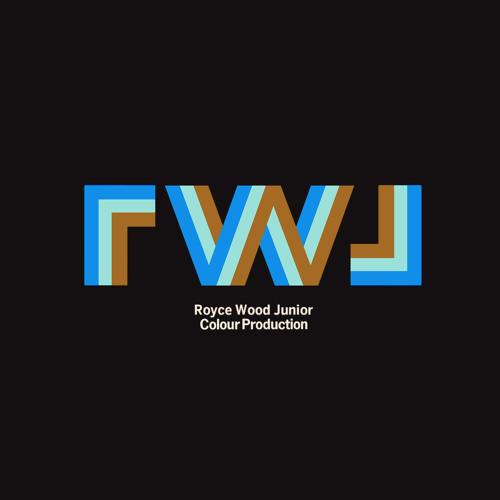