The Weeknd and Drake put silence to those beef rumors when they collaborated on the song "Live For," which is featured on The Weeknd's debut album, Kiss Land. and now that cut has gotten a music video. One week after releasing his major label debut Kiss Land, The Weeknd unveils the visual treatment for the record. The visual starts off with Japanese inspired imagery that the Weeknd has used when promoting Kiss Land, while he recites his captivating lyrics in a empty warehouses space followed by Drake, who rises from an elevator to rap his verse. 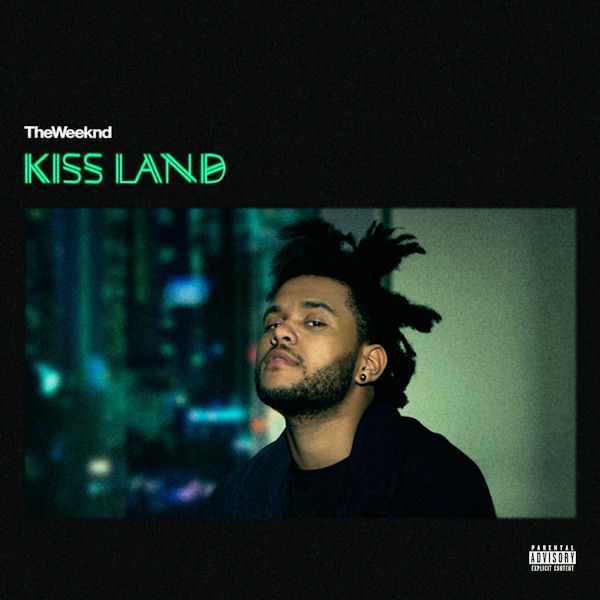