If good vibes are on the agenda LA-based Gossip Culture provides the cover to the downtime disco, funk fuzz. While multi-instrumentalist Ryan Sheridan is from Cleveland his stylistic choice in musical vibes is as if he was around during the golden era of disco. With the current resurgence towards the iconic sound that he eludes to it was only natural for Sheridan to make a move out west earlier this year to enable himself to further pursue his dream of showcasing his talent to other like-minded individuals.

With a debut LP slated for next year Sheridan provides us with a taste of what to expect with “The Actress”–a cut off of his Strictly Speaking EP due out October 8. Throughout the glamorous track Sheridan’s lyrics tell a simple story of meeting an actress who’s only focus is on making it in the competitive scene. Supported by a Nile Rodgers influenced guitar riff, a weighted bass line and drum beat provide a flowing backdrop that lighter elements can grow off of. 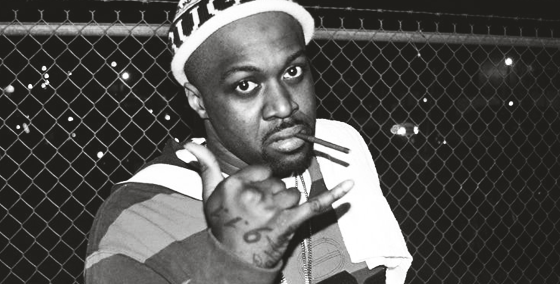