Signs for Boring, Oregon don't exactly distill excitement upon the casual passerby—it's a rather unfortunate namesake, one that is so odd it's hard not to wonder whether the whole town is just a joke in the first place, good for a few laughs and perfect for "instagramming." But Boring is in fact, a very real place, and recently it was anything but… boring.

Our sponsor, vitaminwater, is on a mission to #MakeBoringBriliant in 2013. They started with a musical transformation of Boring, Oregon that featured performances by BOB, Matt and Kim, Santigold, and Yung skeeter. The event aired live on Fuse TV and online on 4/3. Now they're turning their attention to all things boring. Tweet @vitaminwater what's boring you and they'll #MakeBoringBrilliant.

The agreed kings of nutritious sport beverages have successfully flipped the monotonous moniker on its head, turning the small city into a venue of brilliance, and as mentioned—they're not finished. Listed below are a few recap videos of the project, and don't hesitate to let them know what you thinking is boring out there—our vote's on pretty much any DMV in the country. 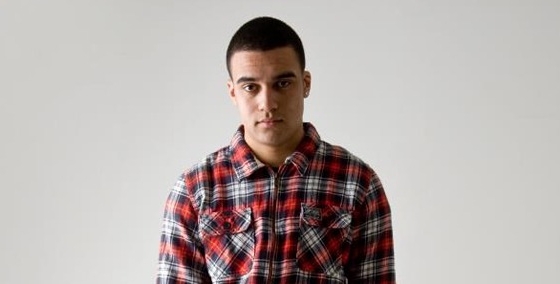