Sam Fergusson is the mastermind behind the name Frenic. The beatsmith takes root across the Pond, more specifically the U.K. Though there is a gigantic body of water physically separating us Yanks from the U.K., his illuminating beats seismic waves that crash onto our shores with plenty of force. His beats tend to have a pathos appeal, kindling certain emotions from deep within. As a fellow beathead, many producers and artists have come and gone off my radar, but Frenic is one of those who have managed to stay. His first step into the light was DJ-ing at dance parties and raves, which may seem contradictory given he was drawn to the sounds of hip-hop, R&B, and the likes. He is quite sought after in the underground U.K. beat world. Always managing to make something fresh and invigorating, his latest release is not just any other cup of lemonade.

Frenic's Dr. DaD, which was released on April 22, was met with enthusiastic ears. Dr. Dad utlizes samples from his father's record collection, which ranges folk, rock, and blues. With good blending and layering of his signature sounds and styles, the newly stitched tunes resonate a dark, urban audio-environment. Yet, each song in this particular album is strangely relaxing. In Dr. DaD, you'll find some delicious, bluesy guitar solos, harmonicas, vocal loops, and groove-tastic beats (obviously). The 7-song album is full of diversity, which will keep your ears captivated and hypnotized to the very last minute. 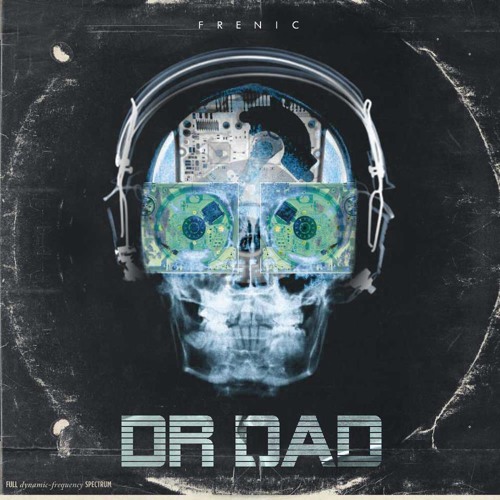