Gritty, uninhibited New York rap layered on top of Portishead's trip-hop trailblazing samples and drums is the elevator pitch for Hus Kingpin's aptly titled new album Portishus.  What sounds at first like an unfit pairing quickly coalesces into an addictively devilish tag team that provides Kingpin's strongest outing to date, even eclipsing his stellar 2020 EP Threesome.  Featuring a veritable who's who of underground rappers spanning the East Coast through the Midwest, the project clocks in at just short of an hour, with every minute containing Kingpin's signature in-your-face innuendo and humor laced with the undeniable venom that sets him apart from his contemporaries.

With tracks like "Beth Gibbons" paying direct homage to the Portishead singer as well as direct samples from the group used liberally throughout the project, Kingpin makes sure to do proper justice to the hallowed sonic pioneers from Bristol that inspired the project.  Following a distinct sonic direction, the project never strays too much from its dark and grimy protagonist.  Right from the top, "Who Made You Look" demands attention with the boom-bap assertiveness of a KRS-One and all the East Coast braggadocio it can muster.  Tracks like "The Atticus Play" and "Chasing Ghosts" serve to remind the listener of the Kingpin's unflinchingly chilly linguistics as he serenades about sex and drugs over the titular Portishead trip-hop.  "The Gram Tape" provides what might be the most distinctly Kingpin song on the project, with explicit lyrics that provide the "did he really just say that?" moments that the Long Island emcee has made a niche off of.

As a fan of underground hip-hop, it's hard to not fall in love with a project when an artist makes such an inspired stylistic leap.  Although the project never falls too far from Kingpin's graphic and gritty comfort zone, the black-tie ambiance that the album exudes is what separates it from the rest of underground rap.  Tracks that feel expensive and dangerous while simultaneously commandeering street-wise innuendo is a rare blend, just as Hus Kingpin is rare emcee. 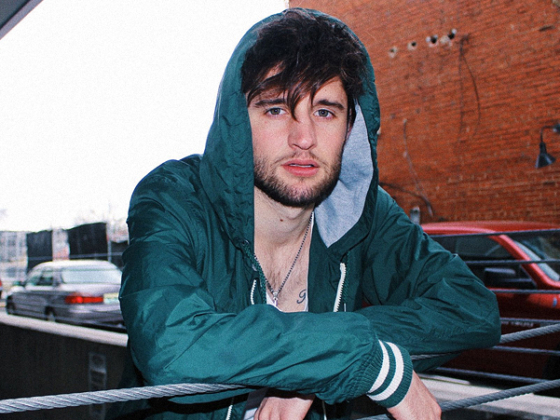 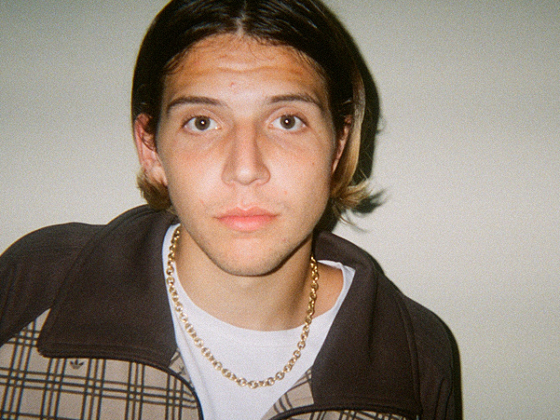